...
BNS
aA
Lithuania finds the proposed cut in cohesion funding in the EU's next long-term budget unacceptable, President Gitanas Nauseda said on his arrival in Brussels on Friday for the bloc's summit. 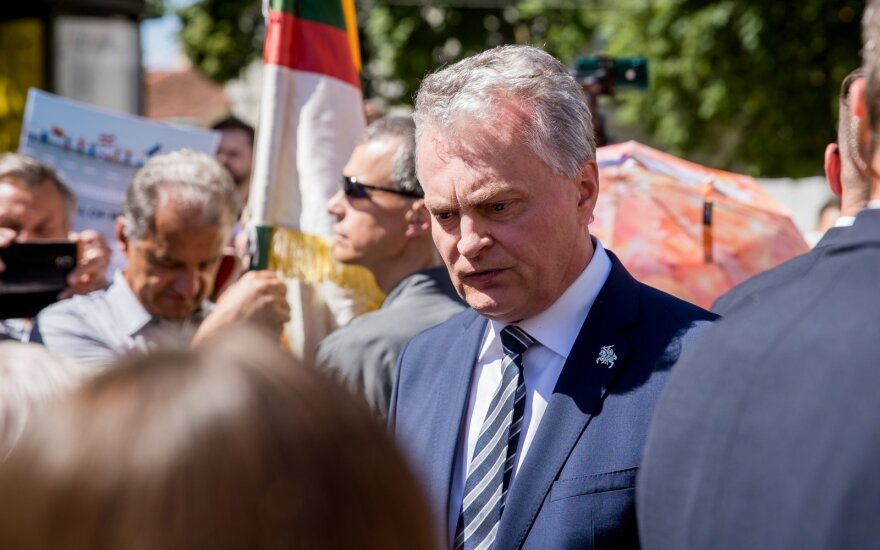 "We believe that the reduction of cohesion funding as proposed now is unacceptable," he said.

Cohesion funding for Lithuania may be cut by around one-fourth in the 2021-2027 budget compared with the current period, because the country's economic indicators have moved closer to the bloc's average.

The cut may be somewhat offset by compensation for losses caused by emigration. For Lithuania, it would amount to almost 200 million euros, according to Nauseda.

The president called the proposal a "certain intermediate result", but added that "it is an underestimation of what has happened over the past decade when Lithuania has lost slightly more than 10 percent of its population".

Nauseda said that the drastic cut in funding may prevent Lithuania from catching up with more developed Western European countries.

The president also promised to fight for a faster increase in direct payments to Lithuanian farmers.

Direct payments to Baltic farmers are now the lowest in the EU, at around 170 euros per hectare, well below the bloc's average of over 250 euros.

Under the European Commission's proposal unveiled earlier this year, subsidies to Lithuanian farmers would be gradually raised starting 2022 until they reach 78 percent of the EU average in 2027.

Nauseda said on Friday he would seek that these payments be increased to 196 euros in 2021.

"The promises made to our farmers back in 2013 must be kept," he said.

EU leaders will also discuss the European Commission's proposal to borrow 750 billion euros from the markets to help countries worst hit by the coronavirus, first of all, Italy and Spain.

Under the Commission's proposal, Lithuania could apply for 6.3 billion euros from the new fund, including 3.9 billion euros in grants and 2.4 billion euros in loans, Virginijus Sinkevicius, the country's European commissioner, said in late May. This amount may change after the talks, however.

The focus of discussion in the EU summit will likely be on the balance between loans and grants in the recovery package and the rules for distributing funds.

The Seimas decided to call on the European Commission to take measures necessary to combat the...

The European Commission 's proposal to cut greenhouse emissions in Europe by 55 percent by 2030 is...

Sinkevicius: Lithuania could use EU's increasing funding to cut emissions