BNS
aA
Lithuanian President Gitanas Nauseda has rejected the government's proposal to re-appoint Virgilijus Valancius for another term as judge at the EU General Court. 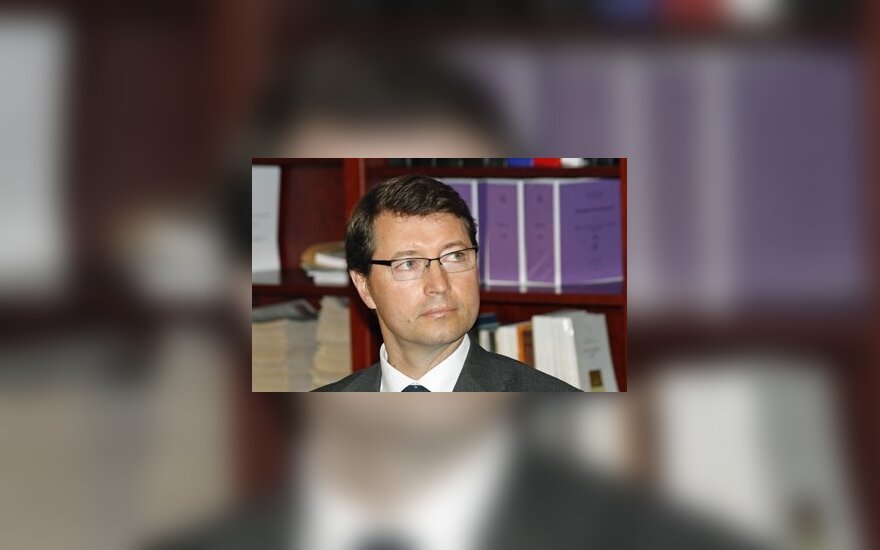 The government nominated Valancius for the position on July 31, but the candidature was not endorsed by the president.

Nauseda told BNS that other candidates appeared to be better prepared for this post.

"Other candidates will be proposed and we'll see how the process ends," he said.

When asked about the criteria for his decision, the president said, "I can't be completely open about that now, because then we'll start talking about names".

"Let me put it this way: both consistent activity and the absence of any informal information made it easier to decide on other candidates," he added.

The selection process took place before Nauseda was sworn in as president in mid-July. The names of other applicants were not made public.

According to information available to BNS, Judge Danute Jociene of the Lithuanian Constitutional Court was Valancius' most serious challenger for the nomination.

The Justice Ministry plans to announce a new competition for the position.

Valancius was appointed as EU General Court judge in April 2016. Gediminas Mesonis, another judge of the Lithuanian Constitutional Court, was initially selected to replace him but was rejected by a special Luxembourg-based panel.

Valancius served as president of the Lithuanian Supreme Administrative Court between 2002 and 2008. He has in the past worked in other courts and in an EU project in Ukraine.

Lithuania delegates two judges to the EU General Court. Rimvydas Norkus, outgoing president of the Lithuanian Supreme Court, has been approved for the position.

The General Court deals with cases lodged by individuals, businesses or organizations against acts by EU institutions and bodies, cases filed by EU countries against certain decisions of the European Commission or the Council, and other cases.

The Lithuanian parliament on Tuesday sacked Judge Egidijus Lauzikas of the Supreme Court and...