BNS
aA
President Gitanas Nauseda has granted pardons to two Russian citizens jailed in Lithuania for espionage, opening the wat for a prisoner swap with Moscow. 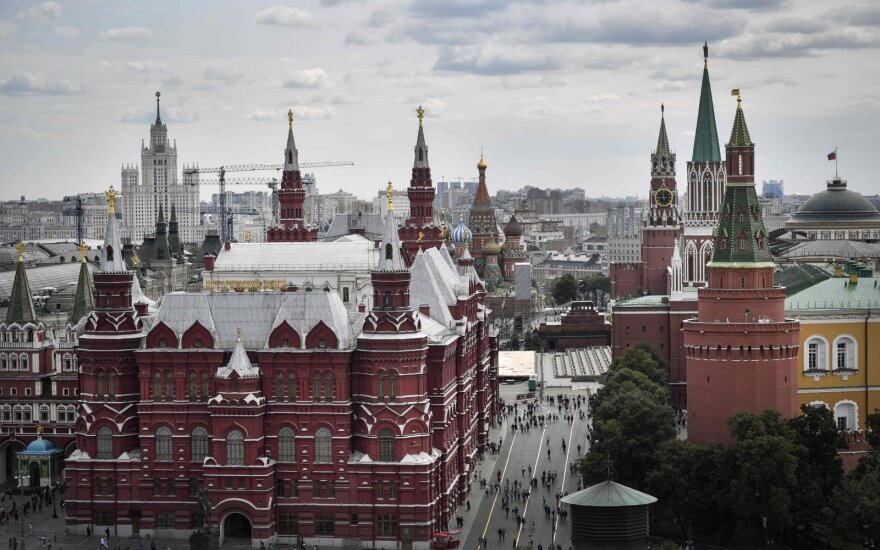 Nikolai Filipchenko and Sergey Moiseyenko were both were convicted of spying in 2017 and are currently serving prison sentences in Lithuania.

The presidential decree says the two Russians were pardoned based on a new Criminal Code provision regulating spy swaps, which came into force earlier this week.

"I have no further comments on this topic at the moment. We will answer possible questions in the near future," Antanas Bubnelis, Nauseda's spokesman, told BNS on Friday.

The decrees were signed on Thursday and published on Friday.

According to Lithuanian law enforcement, Filipchenko was a cadre of the Russian Federal Security Service (FSB). A Vilnius court handed him a ten-year prison sentence.

Moiseyenko was sentenced to 10 years and six months in jail by a Siauliai court for recruiting a Lithuanian military officer.

Under the deal, Moscow should issue pardons to Yevgeny Mataitis and Aristidas Tamosaitis, two Lithuanian citizens convicted in Russia in 2016, sources have told BNS.

Tamosaitis was sentenced to 12 years in prison by a Moscow court. A Kaliningrad court handed a 13-year prison sentence to Mataitis, a dual Lithuanian-Russian citizen.

As part of the deal, Russia may also pardon Frode Berg, a former Norwegian border guard convicted of espionage.

Amendment on spy swap pushes its way through parliament

The Seimas of Lithuania on Tuesday gave its initial backing to an amendment to the country's Penal...