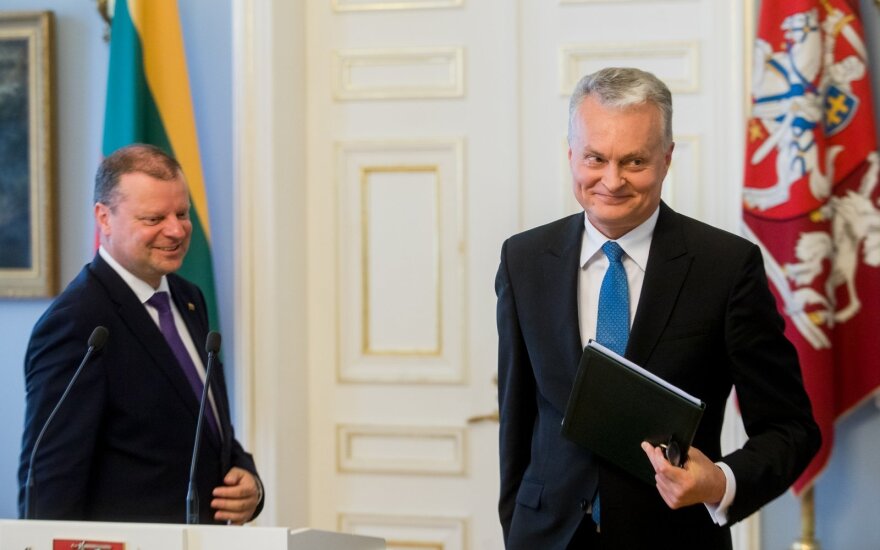 The Cabinet was reshuffled in line with the Farmers and Greens Union's new coalition agreement with the Social Democratic Labor Party (LSDLP), the Order and Justice party, and the EAPL-CFA.

Nauseda told reporters that that the government's goal is to "ensure transparency and continuity."

The president expects the coalition parties to deliver on their 2016 election promises, even though the 2020 general election is in sight.

"(I expect) not only stability in the state, but also the willingness to carry through reforms, especially those that are already ongoing," he said.

Commenting on the approval of the Cabinet, Prime Minister Saulius Skvernelis said, "perhaps we disappointed those who expected scandals, chaos, all kinds of intrigues".

Skvernelis described his reshuffled Cabinet as the best possible one.

"I hope that this cooperation between the government and the president will remain as close, smooth and effective in the future," he said.

Most ministers stay on

Linas Linkevicius, delegated to the Cabinet by the LSDLP, continues as foreign minister.

Economy and Innovation Minister Virginijus Sinkevicius, Lithuania's nominee for the European Commission, will remain in his current post for the time being,

The three replacements mean that the prime minister will have to submit his Cabinet to a confidence vote in the parliament.

According to Nauseda, this option was chosen to ensure a transparent Cabinet formation.

"No one will think that attempts are being made to avoid political procedures. Everything is carried out transparently, clearly (and) according to the established principles, which I do welcome, too" he said.

The president noted that all ministerial candidates have been vetted by special services.

Skvernelis was re-appointed as prime minister in late July after returning his Cabinet's powers to the new president in a procedural step following the presidential election.

Under the coalition agreement, the LSDLP holds the foreign and agriculture portfolios in the Cabinet, and the EAPL-CFA holds the interior and transport portfolios.

The Order and Justice wants another post in the Cabinet instead of the defense portfolio it was to be given under the deal.

The 15min online news site has reported that Remigijus Zemaitaitis, leader of the Order and Justice, and Ramunas Karbauskis, the Farmers and Greens' leader, do not rule out appointing the former party's representative as economy and innovation minister after Sinkevicius takes a seat in the European Commission.

The prime minister said "ministerial positions are not a service or a product".

"When the time comes to look for a new candidate for the Economy and Innovation Ministry, I'll proceed according to the Constitution (and) I'll also coordinate the decision with the President of the Republic," he said.

If appointed European commissioner, Sinkevicius will leave for Brussels in November.

Ramunas Karbauskis , leader of the Lithuanian Farmers and Greens Union , the biggest parliamentary...

The Lithuanian parliament approved on Thursday the nomination of Economy and Innovation Minister... 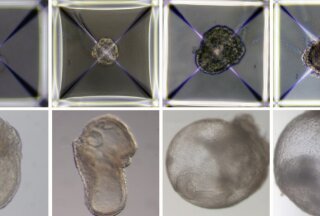 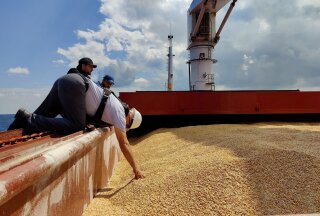