Police search for girl believed to be abducted in Vilnius

...
BNS
aA
Lithuanian police on Thursday continue their search for a girl believed to be abducted in Vilnius on Wednesday evening. 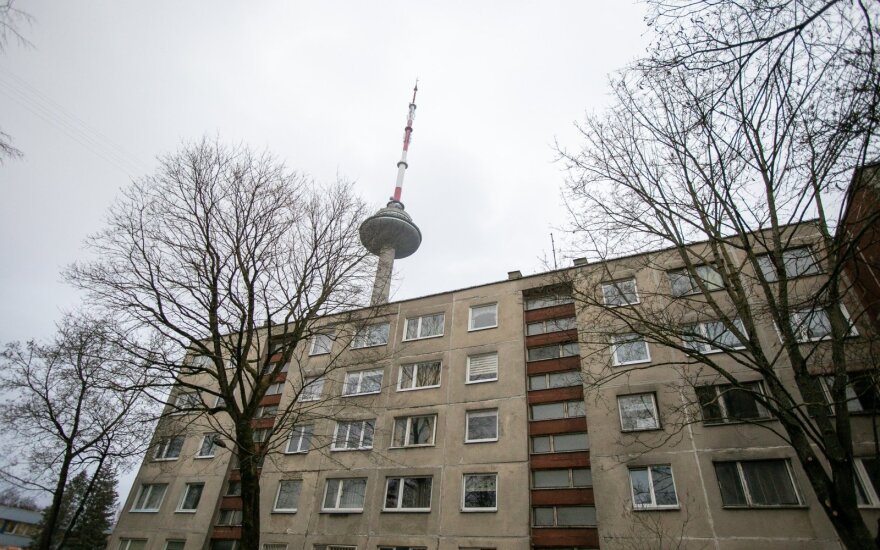 The capital's police received a report at around 7:14 p.m. on Wednesday that a girl aged 11 or 12 years could have been forced into a silver or yellow car with foreign number plates in Sausio 13-osios Street.

Police said on Thursday morning that an intensive overnight search had produced no tangible results, adding that they had not received any reports of a missing child so far.

"Police are currently investigating various versions of the alleged abduction and appreciates any information relevant to yesterday's incident," the minister said in a press release. "I am asking anyone who has information to call 112. "

Police said they had received hundreds of calls from members of the public offering information and thanked them for their assistance.

The capital's police have launched a pre-trial investigation into the reported incident, but say the information gathered so far does not allow them to either confirm or deny an abduction.

The Lithuanian Criminal Police Bureau and other authorities have joined the search.

Police have been checking CCTV footage from various areas and are asking for any dash cam footage from motorists who were in the neighborhoods of Karoliniskes and Lazdynai between 6 and 8 p.m. on Wednesday.

Officials also continue to appeal for information from people who live in Sausio 13-osios Street or were in that area between 6:50 and 7:15 p.m.

Lithuanian police are looking for a man who could provide information on the alleged kidnap of a...

Police: there was no girl kidnap in Vilnius

There was no girl kidnap in Vilnius, the Lithuanian capital's police said on Friday night.

Criminalists from Vilnius police have busted a man who is suspected of forging ID and other...