BNS
aA
Lithuania's Police Department has on Tuesday denied reports that Lithuania's police might have handed over 15 surveillance drones to the Belarusian State Committee for Forensic Science on 16 September, with the law enforcement agency saying it did not contribute to the European Commission project in any way. 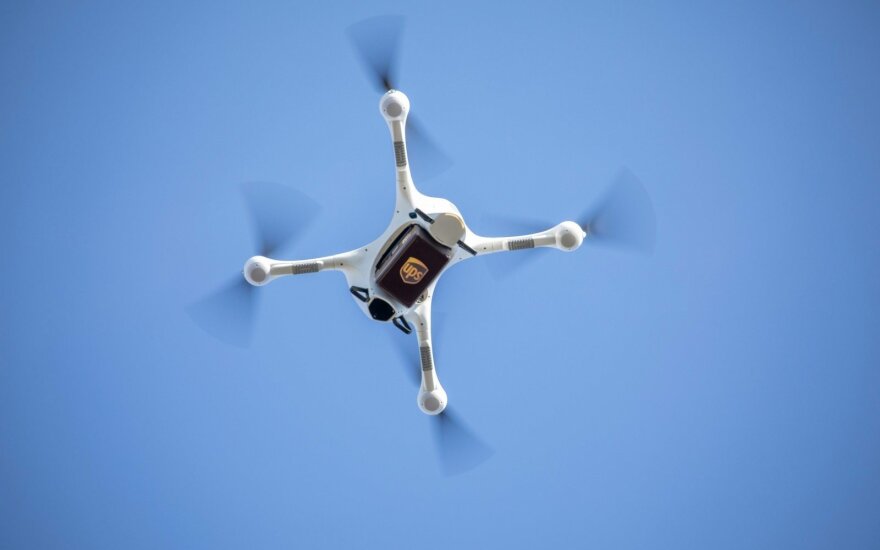 The Police Department says the application for the project "New forensic technologies for crime scene investigation and ensuring public security", implemented as part of the Latvian-Lithuanian-Belarusian cross-border cooperation program, was submitted in February, 2018.

The contract with the Belarusian State Forensic Examination Committee was signed in February, 2019, and the project's implementation was started a year later. The Lithuanian Police Department also underlined that the aforementioned Belarusian establishment is not subordinate to the Ministries of the Interior or Justice.

Lithuania's police says Belarus is buying the drones itself and the European Commission is funding the project, and the Lithuanian police is not involved in it in any way.

The new drones, the department says, should be used for the surveillance of large incident areas. "These are simple drones without any additional equipment, one can purchase them in any specialized store," the department said in a statement issued on Tuesday.

The lrt.lt news website reported earlier in the day that the Lithuanian Police Department might have handed over 15 drones to the Belarusian State Forensic Examination Committee and that they might be used against peaceful protesters.

The website's partner EUobserver reported that the drones were handed over to Belarus' law enforcement on September 16, in the middle of mass protests in Belarus that sparked a brutal police crackdown.

The EU foreign service has assured the authors of the article that the drones could be used for border protection as an additional measure in cases of naturals disasters and catastrophes, for crime scene investigation, in cases of traffic accidents for the search of people lost in the woods.

Representatives of the Belarusian opposition told EUobserver of their concern that the drones could be used to identify and disperse protesters. EU representatives say, however, the drone has no such equipment.

Belarus has been rocked by mass protests ever since the contested August 9 presidential election when the country's authoritarian leader Lukashenko, ruling the country since 1994, was declared the winner. The country's opposition and Western countries believe the vote was rigged.

With the European Union ’s (EU) leaders having agreed on sanctions against the Belarusian regime, a...

377 Belarusian citizens have been allowed to come to Lithuania on humanitarian grounds but only 82...

Belarusian opposition leader Svetlana Tikhanovskaya has raised the issue of relocating the 2021...