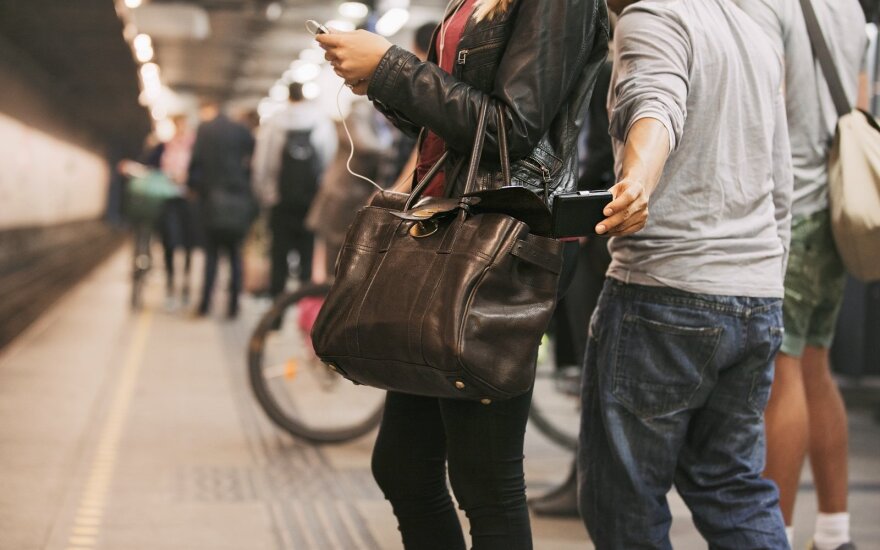 The ministry has drafted amendments to the Criminal Code that would also exclude prison sentences for offenses causing minor damage.

Justice Minister Elvinas Jankevicius says the amendments would speed up processes involving crimes that cause major damage, and help reduce the number of prisoners.

"Since the very adoption of the Criminal Code in 2000, (Lithuania's) criminal policy has been, basically, on the tightening path. If this continues, I don't even want to predict what may happen," the minister said at a news conference.

"A relatively large number of minor offences for which criminal liability is not necessary, ineffective and economically inappropriate have been since criminalized," he added.

The ministry proposes to increase the threshold of property damage from which property and financial crimes become subject to criminal liability and to define when minor property crimes may be punishable by imprisonment.

According to Simona Mesoniene, the head of the ministry's Criminal Justice Group, the threshold for theft, fraud or misappropriation of property would be raised to 250 euros, from the current 150 euros.

The threshold from which an actual custodial sentence could be imposed would be increased to 500 euros, from the current 250 euros. If the damage does not exceed 500 euros, it would be considered a criminal offense punishable by fine.

For financial and economic crimes, such as tax evasion, fraudulent accounting, provision of inaccurate data on income, or failure to file a tax return, the threshold for triggering criminal liability would be raised to 7,500 euros, from the current 5,000 euros.

According to Jankevicius, the ministry does not propose milder responsibility for corruption, violent or drug-related crimes.

The ministry's initiatives have been supported by the Prosecutor General's Office and some judges.

Aurelijus Gutauskas, the head of the Criminal Division at the Lithuanian Supreme Court, says the country's legal system now has "excess criminalization" and its criminal law contains many "dead norms" that do not work or are misapplied, and often overlap with administrative law or criminalize civil relations.

Jankevicius expects the draft amendments to the Criminal Code to be discussed by the Cabinet by the end of the year before going to the parliament for approval.

Aleksandras Sukovas , the head of Tez Tour , one of the largest tour operators in Lithuania, as well...