Parliament votes against stripping MP Grazulis of his legal immunity

BNS
aA
The Seimas of Lithuania on Tuesday refused to allow prosecuting MP Petras Grazulis in the so-called Judex case after 65 lawmakers voted in favor of Grazulis losing his legal immunity. The motion needed at least 71 votes in favor. 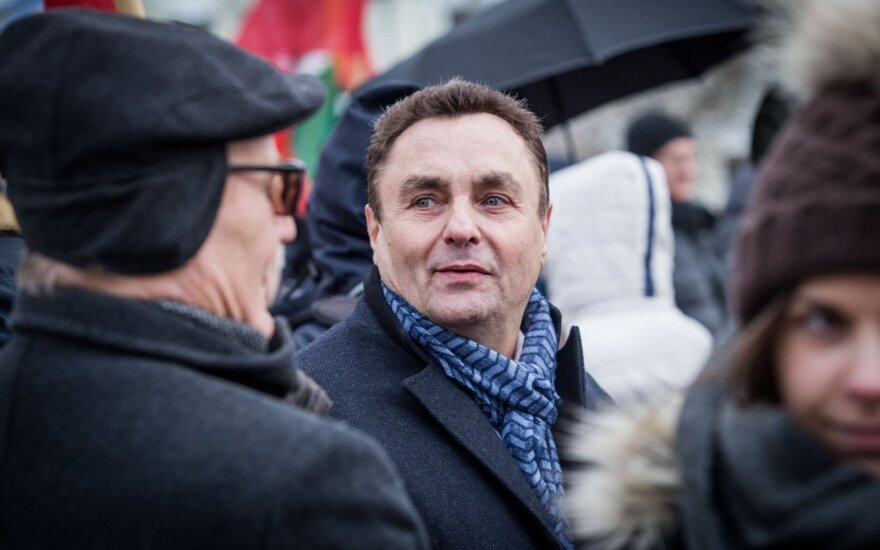 Earlier in the day, a Seimas commission decided to propose that the parliament should satisfy Prosecutor General Evaldas Pasilis' request to strip Grazulis of his immunity. The commission made the decision by a vote of six to five.

Prosecutors want to bring suspicions of abuse of office against Grazulis in a case centering around Judex, a Kaunas-based frozen food company.

Suspicions have already been brought against Rimantas Kicas, a former director of Judex, and Grazulis will become the second suspect in the case if the Seimas lifts his legal immunity.

In 2015, Russian officials found listeria in Judex products. Based on the law enforcement information, Grazulis helped Judex to resolve its problems and called Lithuanian and Russian officials several times, encouraged them to pay bribes and asked to breach the existing procedures.

Grazulis has denied any wrongdoing, saying the prosecutors want to bring suspicions against him based on false information.

A total of 26 persons, including eight judges and five lawyers, were detained in Lithuania on February...