Opinion: Shale gas revolution. Will Lithuania be like US or Zambia?

(1)
D+ nariamsPrenumeruoti
Žilvinas Šilėnas
aA
Less than a decade ago many people were talking about how we will be running out of oil soon. Many politicians and experts were constantly spouting “peak oil”. Serious faces in reputable conferences were asserting that it was obvious that the world production of oil had peaked and would be decreasing. The few dissenters were called naive or “market fundamentalists”. 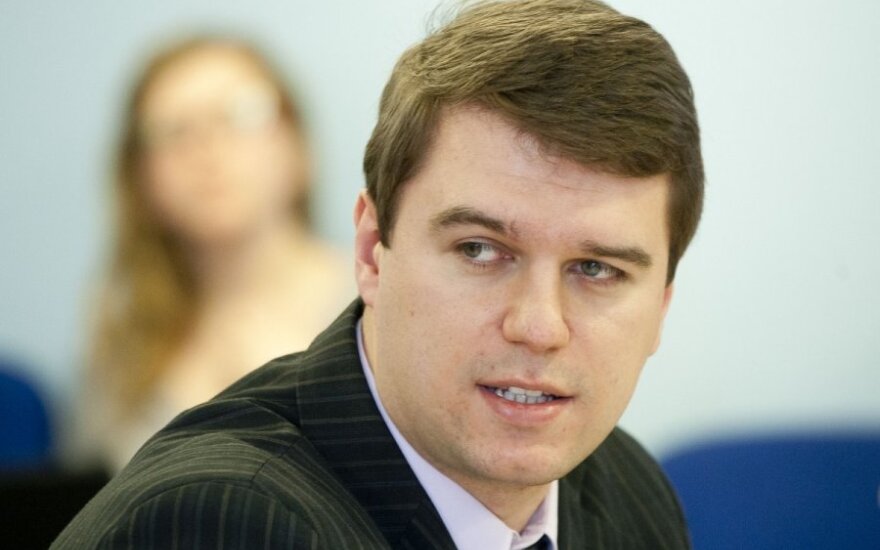 In fact, claims about “peak oil” have been popular since the 19th century. Even in the 1970s many serious people were convinced (and some of them still are) that we were running out of oil. Like in most cases regarding the future of humanity, the pessimists were wrong.

The shale gas (a

One year ago, on 8 October 2013, US energy giant Chevron, which had won the competition for exploring...

PM Butkevičius in US: Lithuania looking for investments in shale gas

Lithuania's Prime Minister Algirdas Butkevičius has stressed during his visit in the United States...

PM not distressed about Chevron's disinterest in Lithuanian shale gas

Prime Minister Algirdas Butkevičius has played down Chevron's statement that the US energy giant...

Chevron says it is not interested in Lithuanian shale gas (1)

US energy giant Chevron is no longer interested in exploring for shale gas in Lithuania, saying...