Number of suicides, pedestrian deaths down but cancer deaths up

BNS
aA
The number of suicides and pedestrian deaths is going down in Lithuania but the number of deaths from malignant tumors is growing, the country's Institute of Hygiene said after analyzing public health monitoring data from Lithuanian municipalities of the past five years. 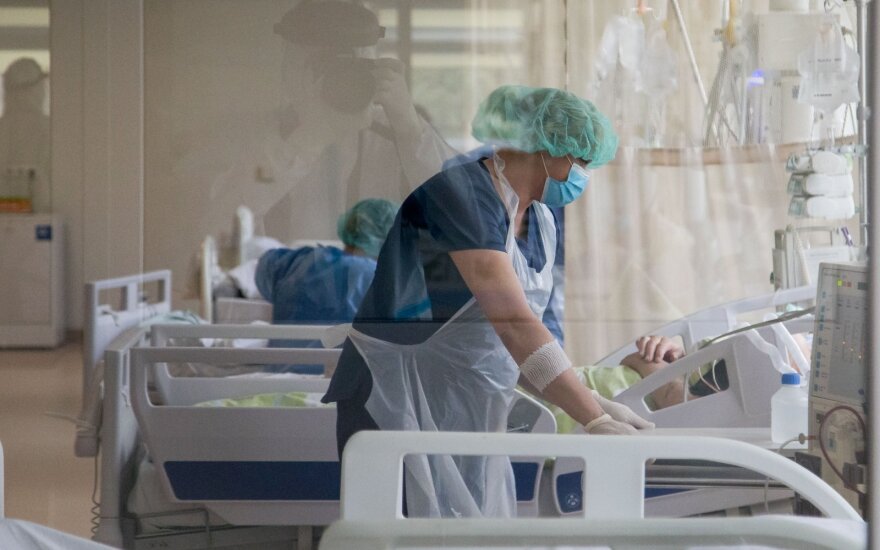 Looking into suicide figures, 657 suicides were registered last year, compared to 683 in 2018 and 748 in 2017. Over the past five years, the number of such deaths has gone down by almost a quarter, and the number of suicide attempts has dropped 40 percent.

The most common causes of death in Lithuania remained the same last year. 20,901 people, or almost 54 percent of the total, died of cardiovascular diseases, followed by malignant tumors (21 percent, or 8,042 people). The latter figure rose almost 2 percent, the institute noted

Various external death causes was the third most common cause of death: 2.395 people died of them, making over 6 percent of the total.

Vilnius is building a new modern mental health center in Vasaros Street – Council of the capital...

With Lithuania continuously shocked by cases of violence against children, there is no accurate...

Excess mortality among Lithuanians aged over 50 years has been increasing for the ninth straight...