...
H.E. Mr. Shen Zhifei, Chinese ambassador to Lithuania, Corporate Client article
aA
With the development of China and the continuous deepening of reform and opening up, the business community in both China and Europe are looking forward to a new spring of the two-way investment and economic and trade relations between China and the EU. 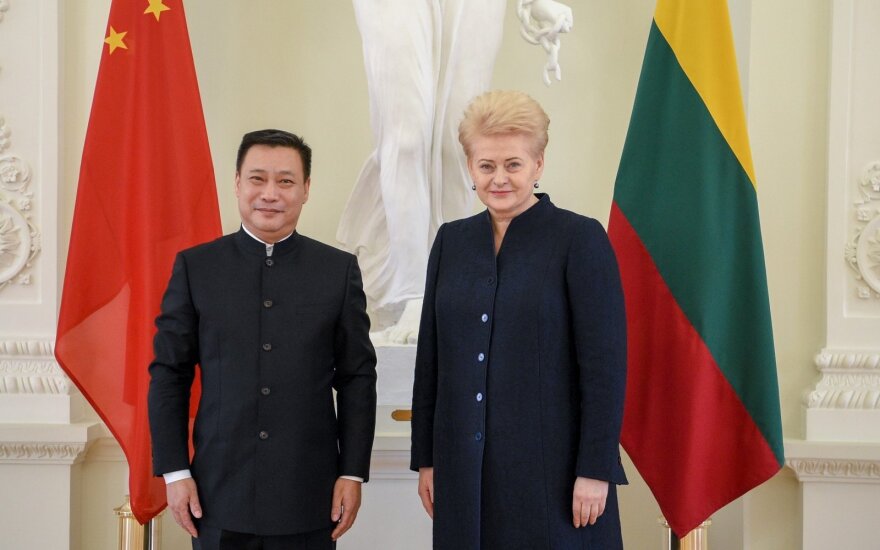 However, at this time, some people in the EU have put forward a proposal to establish a strict screening for investment from non-EU countries such as China. Lithuanian media call it "the EU is building a Chinese wall." This motive, just like the "late spring cold" that Europe has encountered recently, cast a layer of frost on the upcoming spring.

Those politicians who proposed to strictly examine China's investment in Europe argue that China's investment may threaten the EU's security and public order. I can only interpret this argument as ill-timed thinking, politicizing economic and trade relations, and reversing the trend of economic globalization and liberalization of trade and investment.

People who have wisdom and vision will surely understand that restricting China's investment will bring limit to the development of the EU enterprises. China-EU economic and trade cooperation is mutually beneficial and win-win. China is the second largest trade partner, the largest source of imports, and the second largest export market of the EU. Since the international financial crisis, China's exports to the EU have grown by an average of 1.8% per year, and 5.8% conversely. Bilateral trade volume exceeds 1 million U.S. dollars per minute, with more than 600 flights per week between China and the EU, and up to 150 China-EU Railways per month. The funds, technology and managerial experience from Europe have helped China's industrialization process.

The generous returns from investment in China have also become an important support for the development of European enterprises. China's vast market has brought huge profits to 16,000 European enterprises investing in China. In the foreign investment that China attracts, Germany and France are among the top 15 countries. Total investment of Germany and France in China was 28.18 billion U.S. dollars and 15.73 billion U.S. Dollars by 2016. From Danone yogurt to Volkswagen, their products have been deeply loved by the Chinese people.

China has never set unreasonable restrictions on investment from Europe. I wonder how the most active EU countries in the two-way investment will feel about "the EU building a Chinese wall." If this wall is really set up, the medium and small-sized European countries that are desperately in need of foreign investment will suffer most.

Indeed, China's investment in the EU has increased in recent years, but the investment has never endangered the so-called national security. In 2016, 37% of China's investment in the EU flowed to manufacturing, 16% to wholesale and retail, and 14% to business services. The so-called "state-owned background" or "security risks" are actually the lack of understanding of Chinese enterprises. Many Chinese state-owned enterprises are listed, with similar operations standards to those European and American multinationals, and have open as well as transparent performance.

In our view, the pattern of mutually complementary and beneficial cooperation between China and the EU has not changed, and the only change is the way of cooperation. On the basis of the "European Investment & Made in China" cooperation, we have now added "China's Investment & Made in Europe", "Trilateral Cooperation", etc. "Made in China 2025" has carried out synergy of development strategies with "German Industry 4.0" "New Industry France" "Made in UK 2050" and other industries of European countries, respectively. Both parties have more intersections of interest and higher interdependence.

Let us look at China's investment in Lithuania as an example. Data from Statistics Lithuania shows that, by the end of 2016, the volume of China's direct investment was only 3.88 Million Euros. How can you call it a threat to Lithuania's industries? In Lithuania, there are altogether about 50 Chinese enterprises, which have made active contributions to the export, employment and tax revenue of Lithuania. The Chinese enterprises have brought not only capital, but also advanced technologies and management.

Let's take Huawei company for instance. Huawei cellphones have enjoyed great popularity in Lithuania, while attracting a lot of Lithuanian ICT elite. Furthermore, Huawei company is willing to share advanced technologies, invites Lithuanian university students to attend training at its headquarters in China through its "Seeds for the future" initiative and now Huawei has become one of the top 50 taxpayers in Lithuania. Undoubtedly one main reason why Chinese companies chose Lithuania as an investment destination is its geographical advantages, by which such Chinese companies in Lithuania as ETI, Elgama, Scandun have succeeded in expanding business in neighboring countries, with more than 80% products and services sold to other countries, leading the growth of Lithuania's export.

Lithuanian talents of high caliber are warmly welcomed by Chinese companies, most of which follow the policy of localization with over 90% of employees from Lithuania. Moreover, Chinese investment has played an active role in merging with the development strategy of Lithuania. Under the background of Lithuania's implementing its aim to become a FinTech centre in the Nordic-Baltic region, several Chinese FinTech companies have opened offices in Vilnius. Lithuanian companies are also encouraged to invest in China and expand Chinese market, without any unjustifiable obstacles and limits.

The Belt and Road Initiative (BRI) put forwarded by China follows the principle of "broad consultation, joint contribution and shared benefits". Numerous cooperation projects under the framework of BRI have brought tangible benefits the relative countries. There are full consultation and communication between China and investment destination countries, without any political condition added.

It was pointed out in the report of the 19th National Congress of the Communist Party of China that China's foreign policies in the new era seek to forge a new form of international relations featuring mutual respect, fairness, justice, and win-win cooperation and to build a community with a shared future for mankind. During the ongoing China's NPC meeting, Chinese premier Li Keqiang stated that China will continue to its opening up and enlarge the mutual investment.

This year marks the 40th anniversary of China's reform and opening-up. China's door will not close to the world but open even wider. China will not impose "imparity clause" upon others or profit at others' expense. Instead, we are ready to share the benefits with other countries and welcome them aboard the fast train of China's development. Chinese companies are here for cooperation and win-win results. The European Politicians should not see China's investment through colored glasses.

It's a natural law that the spring will certainly come. No such "cold wave" can stop it. We are looking forward to the early arrival of a new spring for China-EU cooperation.

On 8 March 2018, the First Session of the Thirteenth National People's Congress held a press...

After US intelligence agencies have warned that American citizens should not use products made by...

After US intelligence organizations recommended the country's citizens to refrain from using Huawei...

Chinese investments would constitute no problem to the national security of Lithuania and facilitate... 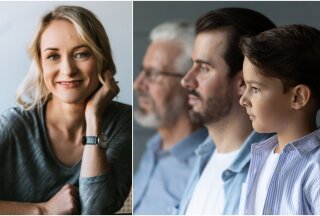 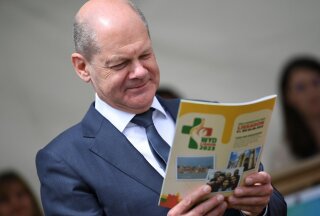