...
BNS
aA
Lithuania's new President Gitanas Nauseda says he will be cool-headed and wise when working with the Seimas and government and will not aim for confrontation. 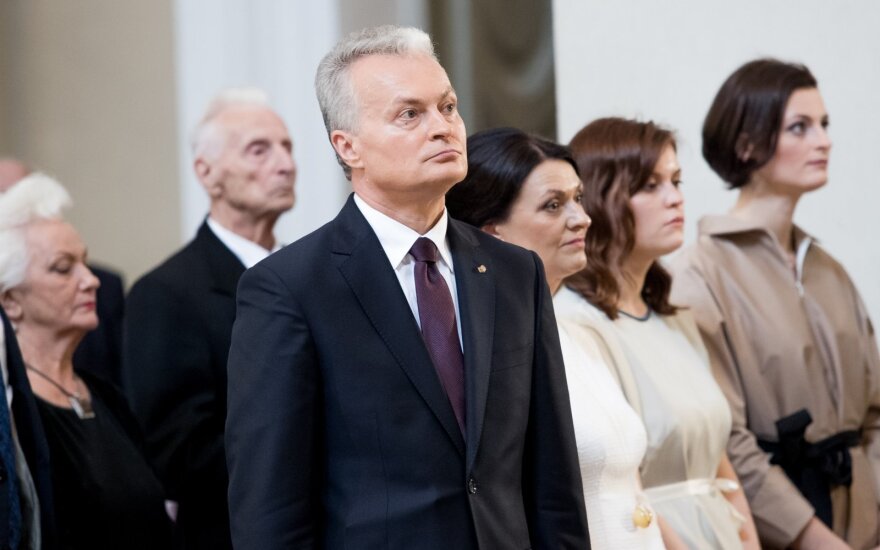 "I will cooperate with all government institutions, seeking maximum benefit for the country, and that is possible to do by looking for solutions to really difficult problems, and not being involved in conflicts and confrontation," Nauseda told journalists at the parliament following his swearing-in ceremony.

"I do believe it's possible. We just need to have a cool and wise head and basic will to do that. I think we will do that," he added.

The new head of state said the words of his Friday oath would follow him his whole life.

"My most important and the strongest feeling now is that I still hear those words and I'm still trying to evaluate every word separately and together. I realize that I will now live with this oath every day. Day and night," he said.

Nauseda also expressed hope he would manage to pull all people together to work for the benefit of the country.

As an independent candidate, Nauseda was elected Lithuania's president on May 26, receiving 66 percent of votes. 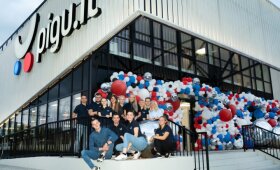 Gitanas Nauseda was inaugurated as Lithuania 's new president in Vilnius on Friday.