Nauseda: our soldiers' security in Iraq taken care of

...
BNS
aA
President Gitanas Nauseda says steps were taken to ensure the security of Lithuanian soldiers in Iraq amid rising tensions in the Middle East. 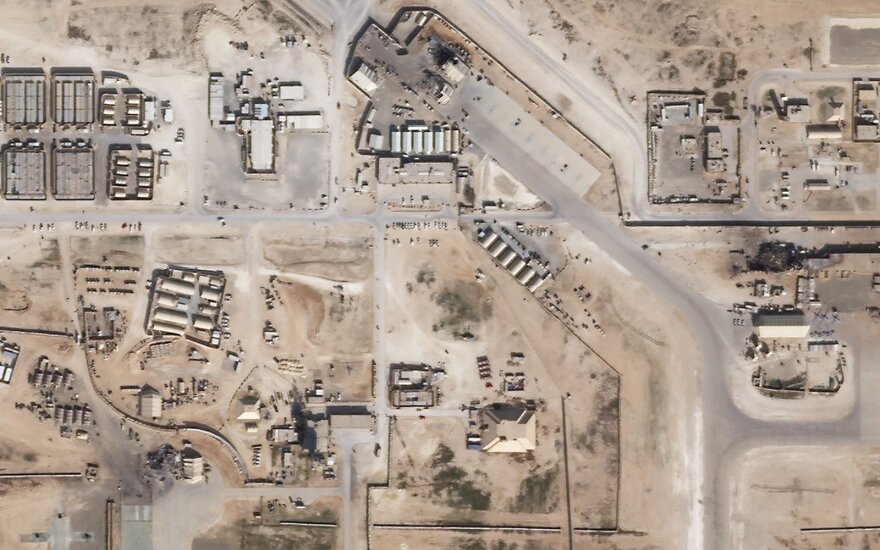 "The joint decision is to ensure the protection and lives of soldiers there, both Lithuanians and others. This was done; soldiers were warned; they were not affected by these strikes," the president told LRT Radio in an interview aired on Thursday morning.

"Soldiers can feel as safe as it is possible in such a region," he added.

The Iranian missile strike targeted Erbil and Al Asad bases in the western and northern parts of Iraq. Six Lithuanian troops are serving at the latter base as part of the US-led coalition's mission aimed at training local forces to fight the Islamic State.

Related articles
Adviser: all allies will decide on troop withdrawal from Iraq
Lithuanian troops were at attacked base in Iraq

Another six Lithuanians are serving in a NATO-led mission in Iraq. Three other Lithuanian troops were redeployed to Kuwait earlier this week because of the security situation.

According to Nauseda, Lithuania will not make unilateral decisions on withdrawing troops from Iraq, "because decisions (in NATO) are made collectively".

The Lithuanian soldiers left the base together with other coalition troops and were unhurt during the attack, according to the military and the Defense Ministry.

Lithuanian troops were at attacked base in Iraq

Six Lithuanian troops previously served at one of the bases in Iraq that came under attack from Iran,...