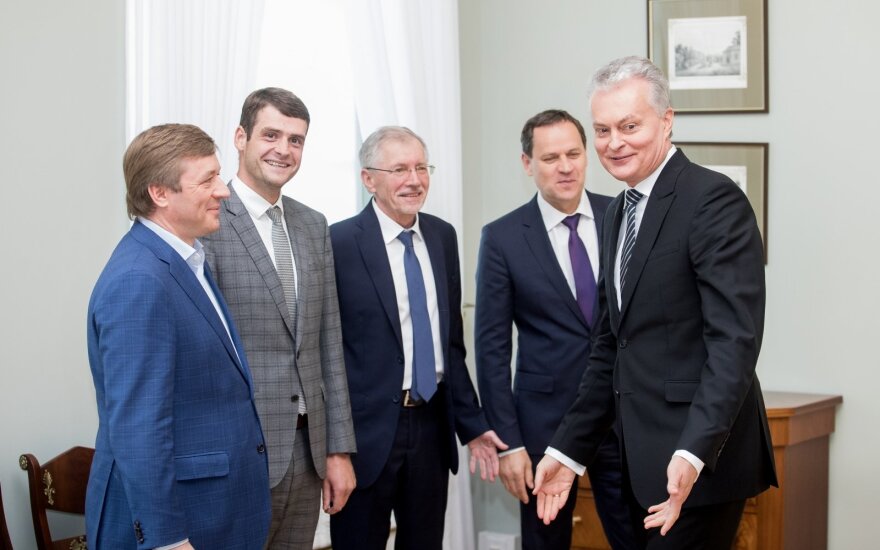 This is the second piece of legislation that the new president has returned to the parliament for reconsideration this week.

According to Nauseda, the amendments to the Law on the Management, Use, and Disposal of State and Municipal Assets, adopted by the Seimas on July 9, run counter to the constitutional principles of responsible governance and rational management of public assets.

Public property cannot be used in a way that satisfies the interests of a single group or individuals, the president's office said in a press release.

"Activities of political parties as a form of a free association of citizens enshrined in the Constitution are inseparable from democracy. However, the state must adhere to transparency and objectivity requirements in supporting them. Support in the form of property is not transparent," it quoted Nauseda as saying.

The president noted that parliamentary parties currently receive public funding in the form of state grants.

According to Nauseda, the financing of parties must be based on clear, objective criteria. The existing practice of political parties using state-owned or municipal properties, often in prime locations, free of charge or for a symbolic charge failed to ensure transparency and equal access to public support.

The Law on Political Parties lays out an exhaustive list of sources of funding for political parties. It does not provide for indirectly financing political parties by allowing them to use state or municipal property under the so-called contract of uncompensated use.

On Monday, the president vetoed amendments allowing chambers of commerce, industry, and crafts to continue leasing offices from the state or municipalities free of rent.

Party membership up to 5% of adults

Lithuanian President Gitanas Nauseda initiated on Friday the dismissal of Konstantinas Gurinas , a...

Lithuanian President Gitanas Nauseda called on Thursday for an increase in funding for social needs . 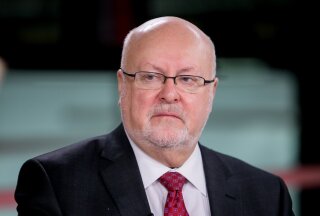