Nauseda: Europe can no longer blindly rely on US for its security

BNS
aA
Europe can no longer blindly rely on the United States for its security and must take on more responsibility, Lithuanian President Gitanas Nauseda says. 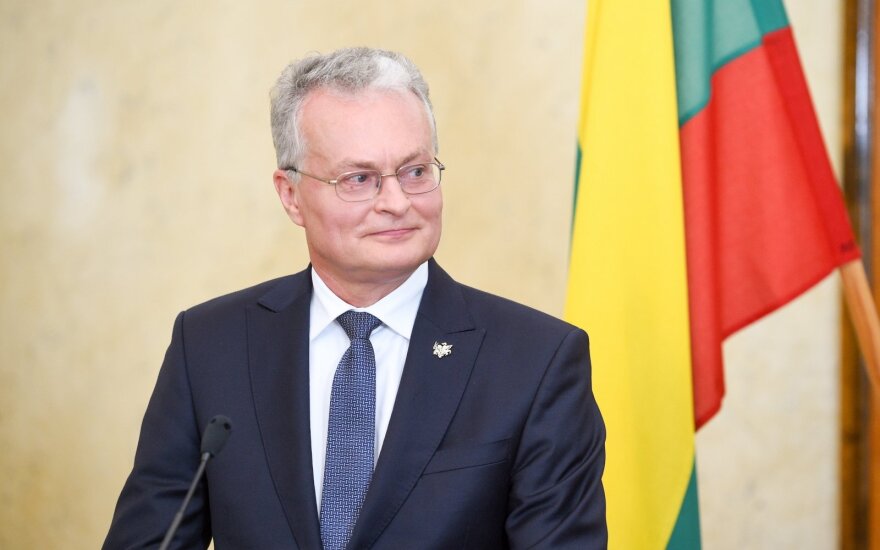 "It's becoming increasingly obvious that Europe can no longer blindly rely on America's generosity and it must itself take on more responsibility for its security," the president said on Thursday, addressing an international conference hosted by ex-Lithuanian President Valdas Adamkus.

The Lithuanian leader also called for "refraining from any labeling by calling the EU's growing defense capabilities a "strategic autonomy" or "Europe's army" as that might do more bad than good in our bid for effective NATO interoperability."

Nauseda underlined that NATO remains the key and indispensable security guarantee for Europe, and NATO and the European Union's defense capabilities have to be complementing and bolstering each other.

US President Donald Trump has for the past few years been pressing European allies to increase their defense spending. He sparked concern in Europe when he called NATO obsolete, and Lithuanian officials have been watching his disputes with European allies with concern.

The Lithuanian authorities were skeptical about the EU's military cooperation for some time, being concerned that it might overlap NATP and undermine the US role in Europe.

Nevertheless, Lithuania started changing its position following Trump's criticism of the Alliance and Britain decision to leave the EU. After joining the EU's defense cooperation initiative, PESCO, Lithuania started to lead the creation of an EU Cyber Rapid Response Force.

Russia bears full responsibility for the United States ' decision to withdraw from the bilateral...

Russian navigation system to be used for railway fault detection

Lithuanian President Gitanas Nauseda has proposed to the country's Seimas to increase social...