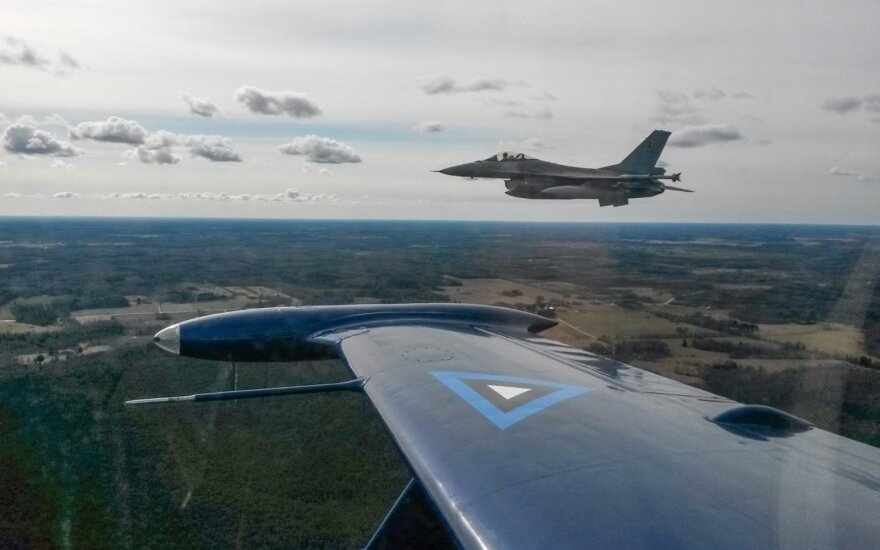 The Alliance's fighters on October 18 intercepted a Su-24 plane on its way from Russia's Baltic Sea exclave of Kaliningrad to mainland Russia, it said.

The aircraft flew according to a flight plan, its transponder was switched off and the crew did not maintain radio contact with the regiona

NATO fighter-jets conducting the Baltic air-policing mission from Lithuania and Estonia were...