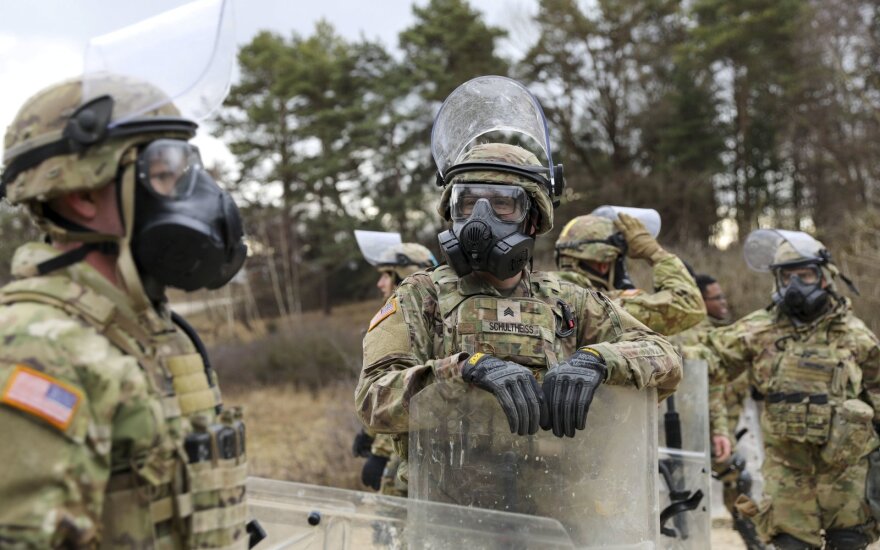 The new rotation will serve under command of Lt Col Marco Maulbecker of the Bundeswehr. He took over from Lt Col Daniel Andrä, German commander of the preceding rotation that deployed in February.

According to Deputy Minister Žilvinas Tomkus, the year has been far from ordinary. The brutal and cynical Russia’s war against Ukraine has demonstrated how fragile our security is – and highlighted how critical a strong allied commitment to Lithuania’s defence is.

“The NATO enhanced Forward Presence demonstrates an unbreakable NATO resolve and an unwavering commitment to the collective defence of the Allies, the cornerstone of NATO. We will continue strengthening our unity alongside the Allies as we ensure peace and stability in the Baltic region and beyond,” said Deputy Minister Tomkus.

The incoming NATO eFP Commander Lt Col Maulbecker underscored that his rotation had undergone a long pre-deployment training before arriving to Rukla and was completely up to the task. “We will deter, and if necessary, we will defend the territory of Lithuania,” he reiterated.

Following suit of the previous rotation, the incoming one is enhanced as the present security situation requires: approx. 1.6 thousand allied troops will be serving in Lithuania at Rukla with Leopard tanks, CV90, Marder and Boxer infantry fighting vehicles.

The most numerous contingent in the 12th rotation Battle Group and the commander are provided by framework nation Germany, other contributing nations are the Netherlands, Belgium, Norway, the Czech Republic and Luxembourg. A regular NATO eFP is approx. 1.2 thousand-strong, however, as the Russian aggression against Ukraine has changed the security situation, Germany has added more troops and additional military equipment to what was already deployed in Lithuania this year.

Since it was deployed, the NATO eFP BG has been manned by over 16 thousand troops from nine NATO member states (Germany, Netherlands, Norway, Belgium, Czech Republic, France, Croatia, Luxembourg and Iceland) in six-month consecutive rotations. 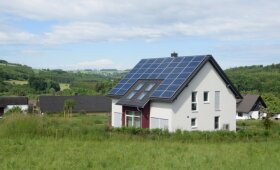 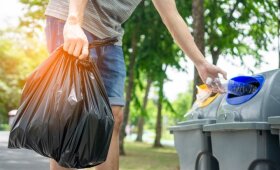 Colonel Aurelijus Motiejūnas will be in charge of the Lithuanian Land Force Infantry Brigade Iron... 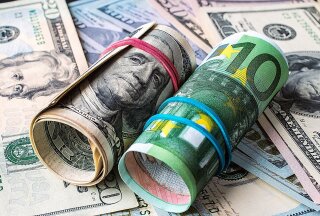 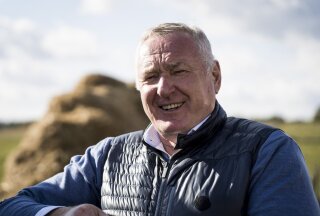 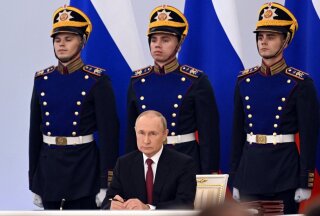