...
BNS
aA
Lithuania is ready to bring its citizens from China where a dangerous coronavirus is spreading, Interior Minister Rita Tamasuniene said on Wednesday. 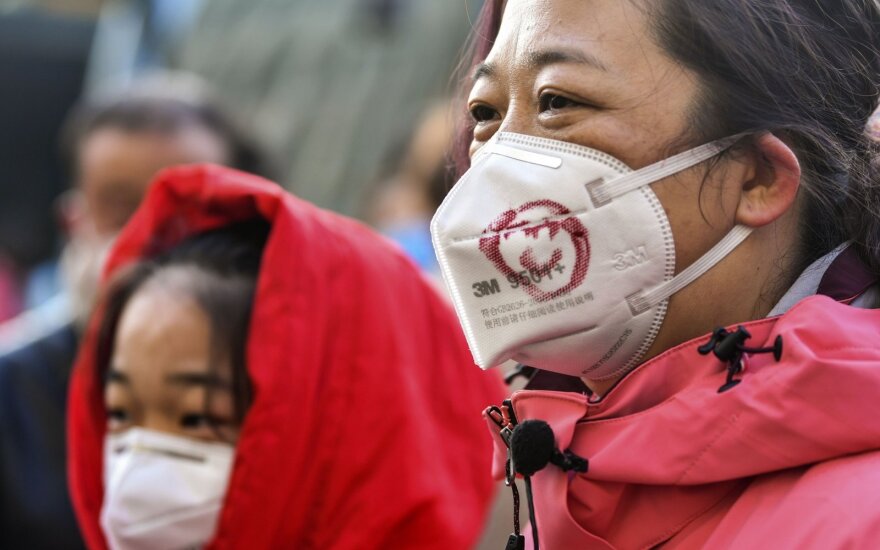 In her words, France has offered its help in brining in Lithuanian citizens, if necessary. "If our citizens wished or were in danger, they will be brought home," the minister said after a meeting of the government's emergency situation commission.

The minister says no Lithuanian citizens currently in China have expressed wish to come back to Lithuania.

The Foreign Minister advised against travelling to China until the virus situation is taken under control. Meanwhile, people who were in China are checked at border checkpoints and at airports.

The first case of human-to-human transmission in Europe was on Tuesday recorded in Germany where a man contracted the virus from a Chinese co-worker.

Over 1,000 people have already died from the virus in China and over 4,500 have been diagnosed, the latest figures show.

Based on information from the Ministry of Foreign Affairs, there are two Lithuanian citizens in the virus epicenter in China, and a total of around 300 Lithuanians are in China.

Interior Minister disqualifies herself from decisions on EU funding

Lithuania's Interior Minister Rita Tamasuniene has disqualified herself from any decision-making... 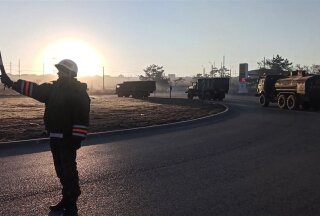 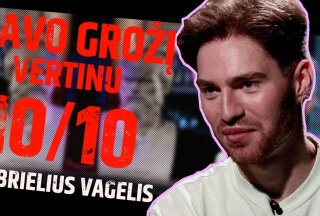