BNS
aA
The Lithuanian government will consider blacklisting Belarusian officials for their role in the crackdown on the opposition and the media, Foreign Minister Linas Linkevicius said on Friday. 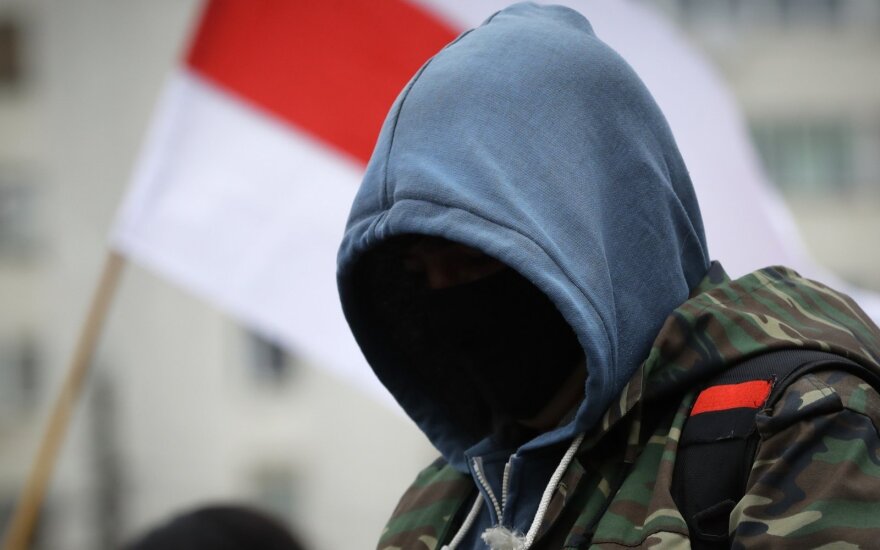 The minister was commenting on a call by Gediminas Kirkilas, the chairman of the Seimas Committee on European Affairs, and Gabrielius Landsbergis, the parliamentary opposition leader, to bar those responsible for the ongoing repression in Belarus from entering Lithuania under the so-called Magnitsky law.

Linkevicius described the initiative as logical.

"We need to identify such people and their responsibility. We'll look into it carefully, and if there is a basis and enough information, we'll do it," the minister told BNS.

"The process must take place in a very responsible way," he added.

The Lithuanian Foreign Ministry said in a statement earlier this week that it was "following the presidential election campaign in Belarus with great concern".

"Continued political repressions and a possible increase in the number of new political prisoners will influence further relations between the European Union and Belarus," it said.

The law named after Sergei Magnitsky, a Russian lawyer who died in a Russian prison in 2009 after uncovering a tax fraud scheme, allows barring entry to people linked to serious corruption, money laundering or human rights violations.

The list currently includes tens of Russian citizens, and a number of Saudi officials linked to the assassination of Saudi journalist Yamal Khashoggi.

Foreign nationals coming to Lithuania from third countries must self-isolate for two weeks,...