...
BNS
aA
Lithuanian Justice Minister Elvinas Jankevicius has called on the European Union to improve its existing legislation or to adopt new legal acts to ensure that the bloc's citizens are protected from political prosecution by third countries. 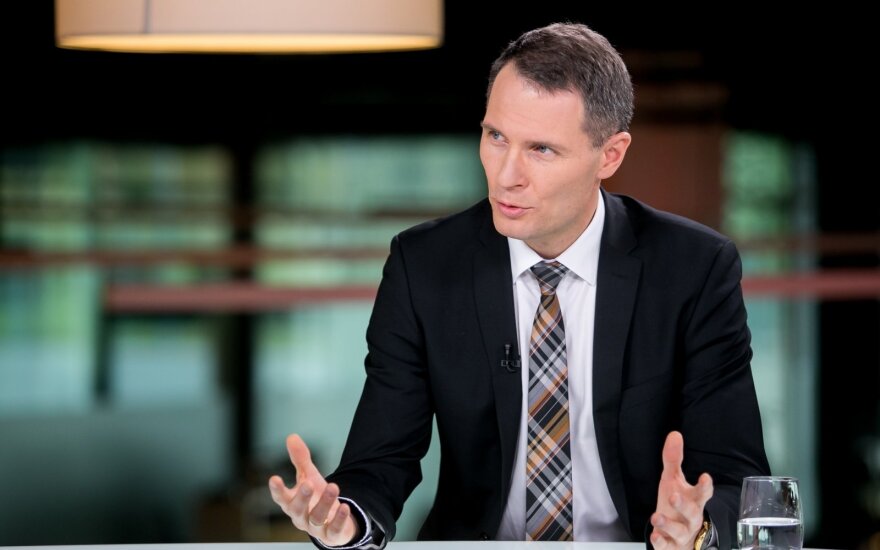 Jankevicius put forward the proposal at an informal meeting of EU justice and interior ministers in Zagreb, the Lithuanian Justice Ministry said on Thursday.

The initiative aims to protect Lithuanian judges and prosecutors involved in the January 1991 crackdown case. Russia officially accuses them of "unlawful prosecution" of its citizens".

"As shown by the Russian Federation's actions against Lithuanian judges and prosecutors, which led to the adoption of the European Parliament's resolution last November, it is very important to enhance specific legal instruments to protect our citizens from abuses of international law by a third country," Jankevicius said.

According to the minister, a politically motivated criminal prosecution process launched by a third country may lead to attempts to involve Interpol in it and make use of bilateral and multilateral cooperation agreements.

The aim of Russia's process against the Lithuanian prosecutors and judges is to restrict their rights and question or arrest them, the minister said.

"Let us not forget that Lithuanian judges are judges of the whole European Union," he said. "However, any citizen of EU member states may find themselves in such a situation."

In March 2018, a Vilnius court convicted former Soviet Defense Minister Dmitry Yazov and more than 60 other former Soviet officials and military officers of war crimes and crimes against humanity for their roles in the Soviet crackdown on Lithuania's independence drive. The majority of them were handed prison sentences in absentia.

In July of that year, Russia opened criminal proceedings against the Lithuanian judges and prosecutors involved in the January 13 case.

Lithuanians most optimistic about EU