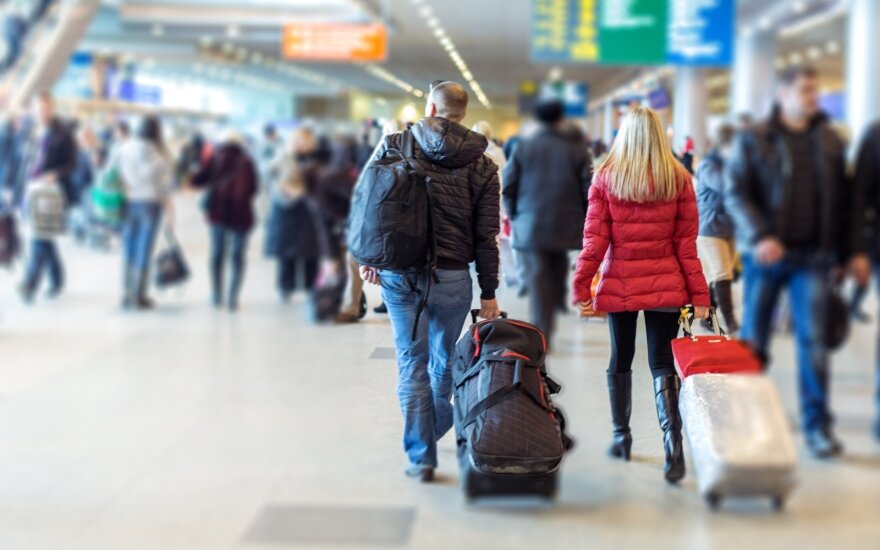 Michel presented the document, a copy of which was obtained by BNS, on Friday ahead of next week's EU summit.

The updated proposal retains a provision that the amount of compensation for countries with high emigration figures will be calculated by multiplying the difference in the number of inhabitants by 500 euros, meaning that Lithuania would receive an additional 180 million euros in cohesion funding.

The money would somewhat alleviate a sharp decrease in EU structural funding starting from 2021.

Lithuanian President Gitanas Nauseda said after the first round of budget talks ended without a deal in February that the mechanism was an achievement that "will not go anywhere".

In a move that would help ease the pressure on national budgets, the latest proposal raises the maximum possible rate of EU co-financing to 85 percent of a project's total cost, up from 75 percent previously.

This would apply to one of Lithuania's two statistical regions – the less economically developed region outside Vilnius. Up to 40 percent would be covered in the Capital region.

There are no changes in the new blueprint as to direct payments to farmers and funding for the Ignalina nuclear power plant's decommissioning and for the Kaliningrad transit scheme.

EU leaders are meeting next Friday and Saturday for talks on the bloc's 2021-2027 budget and coronavirus recovery fund.

Lithuania's population has grown for the first time in 28 years due to migration trends, the...

More people came to Lithuania to live in July than any other previous month, as positive migration...

The Lithuanian government on Thursday decided to extend the existing lockdown until June but also to...