Men outnumber women in management by almost twice in EU

DELFI EN
aA
Men outnumber women in management positions by almost two to one in the EU, despite women constituting 48% of the labour market. 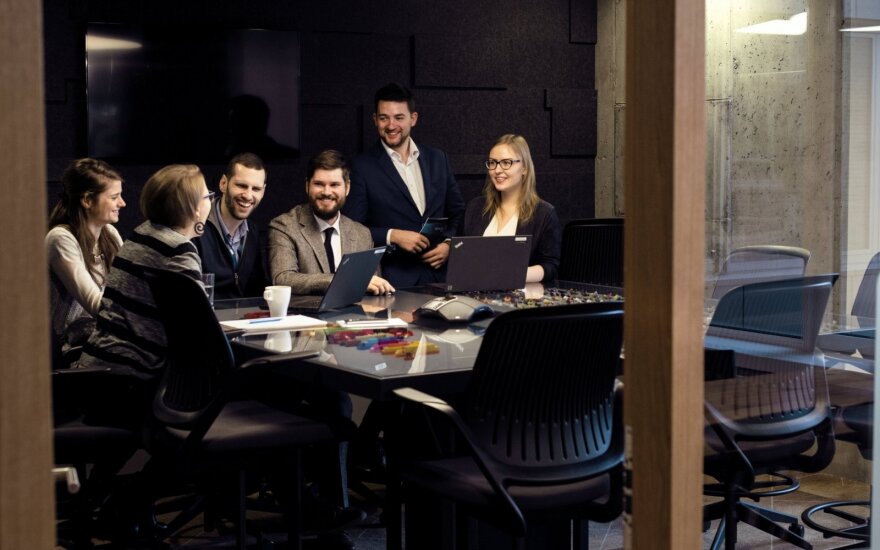 On average, women made up just 36% of all managers in the EU in 2015, and notwithstanding some progress being made in recent years, men outnumber women in management positions in almost all sectors. There is also significant variation in the share of women managers in different parts of the EU. In Lithuania, Hungary, Bulgaria, Cyprus and Latvia over 40% of managers are women – more that 5% above the EU average – while in Greece and Czechia less than 30% of managers are women. This forms part of the overall picture where women and men continue to experience very different working conditions, leading to wide variations in job quality.

Member States with high levels of women in management, also typically have higher female participation in the labour market. A look at the proportions of men and women in different economic sectors paints a clear picture of the gendered boundaries that stratify labour markets. In almost every sector, women are underrepresented in management, in the sense that their total share of the workforce in that sector is greater than their representation in management positions. More broadly, even in countries with high participation of women in the labour market, and representation in management, women continue to be significantly over-represented in lower-paid sectors and occupations.

Looking at the experience of women in management, the research shows that women who make it into management are more likely to be in non-supervising management roles where they manage operational responsibilities but not staff. Among those who do supervise staff, women are more likely than men to manage other women, younger workers and workers on non-standard contracts, and in some cases, are more likely to be in precarious leadership positions with a higher risk of failure. The analysis shows that, not only do female supervising managers have greater work intensity when compared to their male counterparts, their unpaid work remains at high levels, meaning that they work the longest combined hours, relative to male workers of all levels and women in non-management positions.

The limited presence of women in management roles in workplaces in Europe, and the relative poor job quality for those women who do reach management, illustrates the magnitude of the challenge and highlights the need for a long-term strategy to drive change in achieving gender equality in Europe. Among others, one key policy to address gender persistent segregation and differences at work is to increase pay transparency, making all businesses, social partners and workers much more aware of pay differences and better understand the impact gender has on the issue. Thus far, pay transparency initiatives include the introduction of a pay transparency act in Germany in 2018, a new pay reporting duty in Lithuania, while some new proposals on pay reporting are advancing in the legislative process in Ireland, Estonia and the Netherlands. Pay audits – with a stronger analytical element – are being discussed in Spain. However, over half of Member States have not yet adopted any form of pay transparency.

Male dominance in Lithuania: only 25% women in ICT sector

In 2018 around 8.9 million people were employed in the European Union (EU) as ICT specialists . The...

Greedy employers or bad laws: Why are Lithuanian wages lower than in Estonia? (2)