M. Garbačiauskaitė-Budrienė on the Seimas Commission investigation: the conclusions to a certain extent are true, but the aspirations of parliamentarians are not related to transparency

EN.DELFI
aA
The conclusions of the Seimas Commission scrutiny of the LRT activities are to a certain extent true, but the proposals on how to change the LRT management structure have nothing to do with the conclusions, says the LRT Director General Monika Garbačiauskaitė-Budrienė. Professor of Vilnius University Andrius Vaišnys maintains on the LRT RADIO - the conflict could easily be resolved in the discussion, lrt.lt writes. 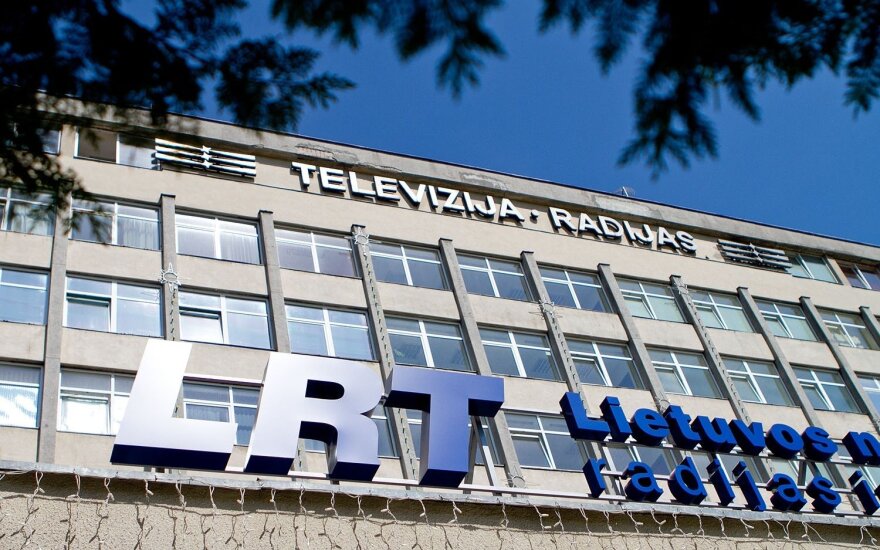 According to M. Garbačiauskaitė-Budrienė, the main concern is that under the pretext of making the LRT activity more efficient there are obviously political motives lying behind. "The whole set of measures proposed, in fact, imply not quite transparent intentions in regard of LRT".

The LRT Director General hopes that the Seimas members will reconsider their decision on account not only her address to the European Broadcasting Union (EBU), but also the letter from the LRT staff to Seimas.

She admits – the findings of the Commission are to a certain extent true and that the way LRT was previously managed has had a number of shortcomings, but observes that the proposed amendments to the LRT governance mode do not result from the conclusions.

Once again, M. Garbačiauskaitė-Budrienė emphasizes – the Commission's proposal is to associate the Council members' term of office with those of the Seimas members and presidents. So far, the rotation of the LRT Council members has been based on a principle that these terms of office should in no way coincide.

"This is politicizing. The proposed option has nothing to do with transparency and efficiency of management. Formation of the Board in itself is not a tragedy, but the question is how it will be formed, why should the list of people on the Board be submitted by a commission, which functions under the Government? Is it not politicizing?" asks M. Garbačiauskaitė-Budrienė.

She continues saying that it is also worrying if additional institutions, executives to which are appointed by the Seimas – the Lithuanian Radio and Television Commission, ethics inspectors – will be given more powers to regulate the LRT externally.

A.Vaišnys: an attempt to interfere with the LRT content is a step into public broadcaster's exclusive range of competence

"Seimas has the right to conduct investigations, but it is then necessary to agree on what should be the outcome of such investigations. The proposal on the coinciding terms of office of the LRT Council members and that of the Seimas and the President actually demonstrates the obvious attachment of a political position to members of the LRT Council," stresses Professor A Vaišnys.

An attempt on Lithuania's national broadcaster LRT's independence poses threat to the freedom of...

Concerned about its independence, Lithuanian public broadcaster turns to EBU

The director general of the Lithuanian Radio and Television (LRT) has turned to the head of the...

Indrė Makaraitytė. Covered by a noble mission – the majority’s lies and desire to control

Dear Seimas Members, Having acquainted with the conclusions and proposals of the Lithuanian Republic...

Proposals by a Seimas commission to revise the rules for appointing members of the LRT Council and...

Seimas probe finds LRT council has too many functions, proposes to set up board

The Lithuanian parliament's ad hoc investigation commission scrutinizing the activities of the...