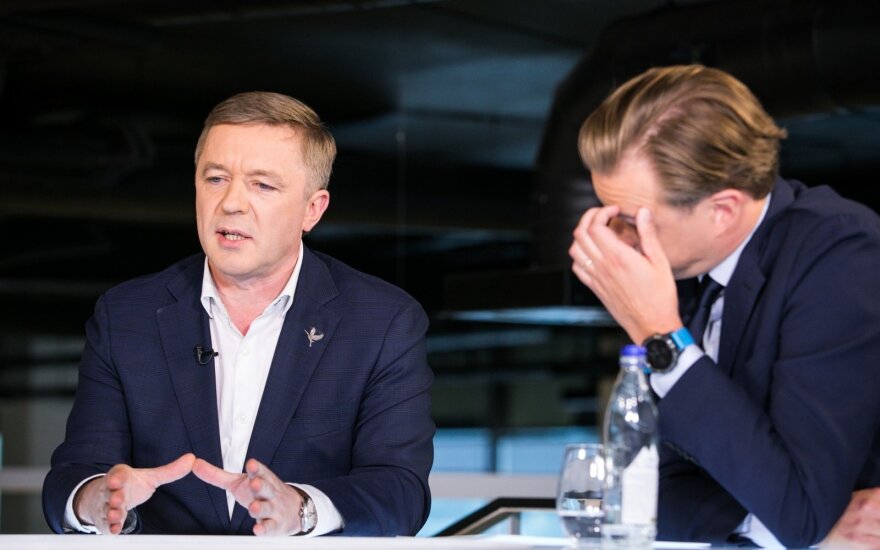 The poll by Spinter Tyrimai for the delfi.lt website revealed that 19.2 percent of people surveyed said they would vote for TS-LKD in September, and 18.3 percent would vote for LVŽS, compared to 17.1 and 15.8 percent respectively in August.

The Order and Justice party came in third with 7.

Kęstutis Girnius. Is support for the Conservatives capped?

Disrespect to the law and other games

Elections in Zanavykai send good news to all of Lithuania

Mažvydas Jastramskis. The Order and Justice Party enter the coalition, but the “Farmers” and Conservatives win