...
BNS
aA
President Dalia Grybauskaitė and a group of popular Lithuanian performers have recorded a special musical greeting to Estonia, which celebrates the centennial of its statehood. 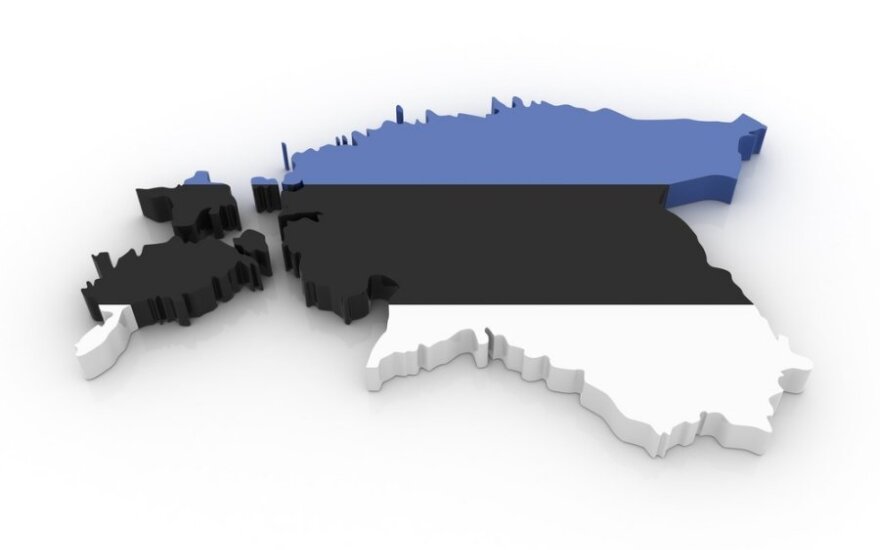 They sang an excerpt from a popular Estonian song entitled "Eestlane olen ja Eestlaseks Jaan" ("I am Estonian and I will remain Estonian") in the White Hall of the Presidential Palace.

Originally recorded in 1988, the song became a key Estonian patriotic song as the Baltic country declared Independence from the Soviet Union.

The president ended the greeting by saying in Estonian, "Merry Centenary, Dear Estonia!".

Grybauskaitė has also sent an official message of congratulation to her Estonian counterpart, Kersti Kaljulaid, wishing the nation "continued success and prosperity in the next one hundred years of their national statehood", the Lithuanian president's press office said in a press release.

Estonia declared its Independence on Feb. 24, 1918, slightly more than a week after it was done by Lithuania.

Lithuania is marking on Saturday the centenary of the state of Estonia.