(1)
D+ nariamsPrenumeruoti
BNS
aA
Lithuanian Minister of Foreign Affairs on Friday called the massacre of Armenians during WWI one of the greatest tragedies of the twentieth century, but refrained from using the word "genocide" which is strongly criticized by Turkey. 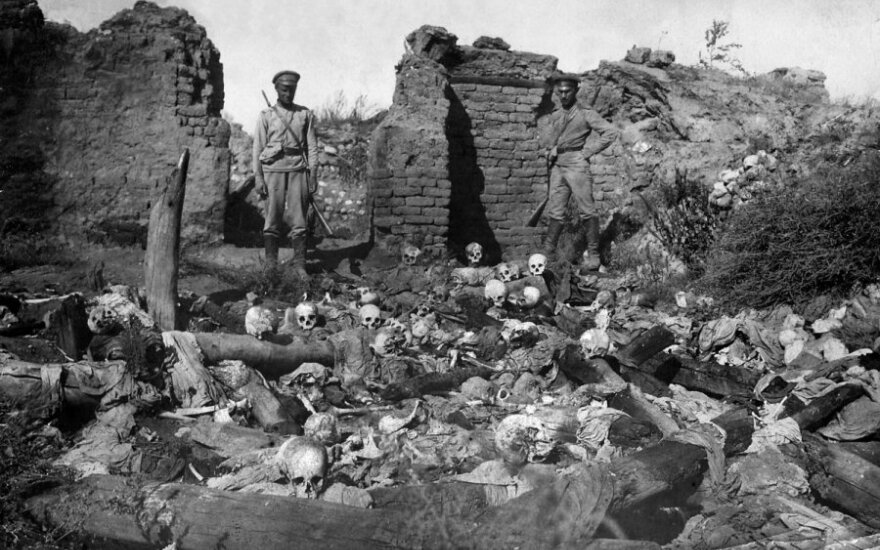 On Friday, the world marks the 100th anniversary of the start of the mass killing of Armenians at the hands of the Ottoman Empire. Armenia claims 1.5 million people were killed in 1915-1917, and the majority of historians say it was a conscious genocide.

"It's important today to honor those