BNS
aA
The Lithuanian and Latvian presidents said after their meeting in Vilnius on Thursday that they agreed to expedite talks on a maritime border treaty so that it could be approved within the next four years. 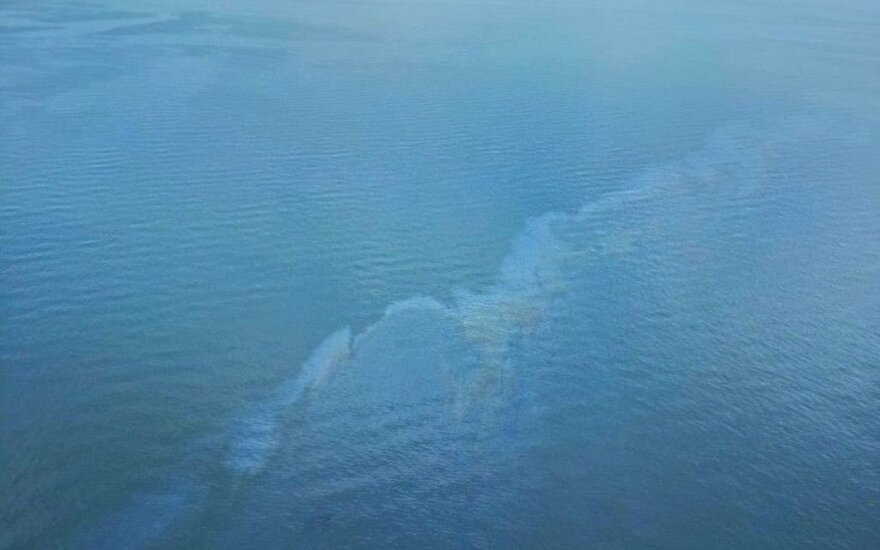 According to Lithuanian President Gitanas Nauseda, the two countries agreed that an agreement on the exploitation of deep-sea resources should be approved along with the treaty.

"The maritime border ratification issue that has not been dealt with for a long time starts moving," Nauseda said at a joint news conference with his Latvian counterpart, Egils Levits.

"The president and I have an ambitious goal of getting this issue resolved by the end of our term," he added.

The term of office of the Latvian president is four years.

The two neighboring countries signed a maritime boundary and economic zone treaty back in 1999, but it has only been ratified by the Lithuanian parliament. The Latvian parliament has not endorsed it yet.

Discussions have so far centered around the issue of oil deposits believed to be located in the border area in the Baltic Sea.

"Decisions in principle on how to move forward are reached. One of the things we agree on is that, at the same time, we should reach an agreement on the use of deep-sea resources at our shared border, that is, an economic agreement on cooperation in this area, and, at the same time, the Latvian parliament would discuss the border ratification issue," Nauseda said.

Levits said he will consult the Latvian government and parliament on how "to end the impasse".

"The result should be 50 percent satisfaction for each country," the Latvian president said at the news conference.

"We have a common political to achieve a solution during our terms of office. It would be a good project for the next four years so that we could shake hands with each other and say that this issue between the two countries has been resolved," he said.

Nauseda then said half-jokingly, "Mr. President, what about four months – let's make it our target."

Levits replied, "Four years would be the maximum period; we will try to resolve this as soon as possible."

The Lithuanians shop online more than the Latvians and Estonians, a new survey by the SEB bank...

President Gitanas Nausėda extended congratulations to President Egils Levits of Latvia and to the...