BNS
aA
Lithuanian Ambassador to Russia Remigijus Motuzas was on Wednesday questioned as a special witness in a corruption case related to the issuance of a Schengen visa, Lithuania's Prosecutor General's Office has confirmed. 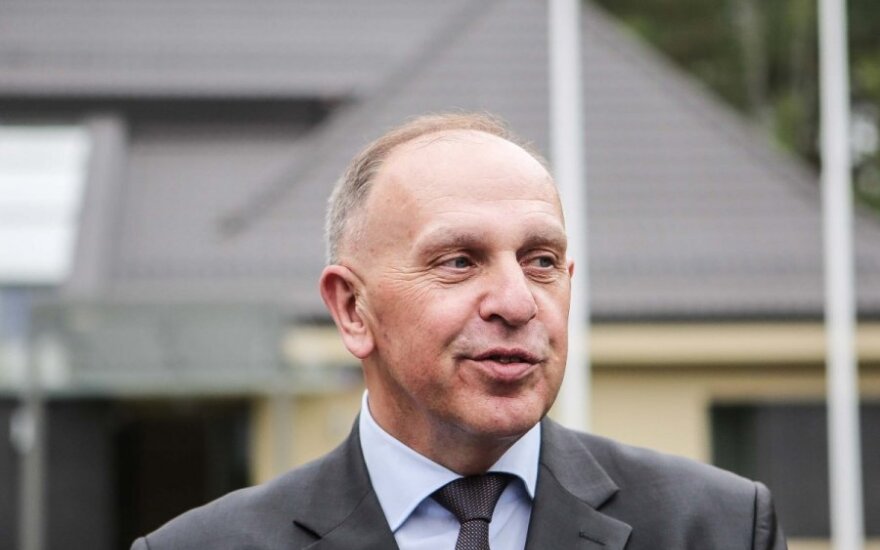 "Motuzas was questioned as a special witness yesterday," Rita Stundiene, spokeswoman for the service, told BNS Lithuania on today.

The status of a special witness means that a person is questioned about their actions but there are no grounds to bring charges against the person.

BNS Lithuania has not been able to contact Motuzas since Wednesday.

Sidlauskas is suspected to have agreed to influence people for Nasirov to get a Schengen visa, in exchange for a bribe.

Earlier speaking with BNS Lithuania, Motuzas confirmed that Nasirov and his son were issued Schengen visas in late March in response to an invitation letter sent by Sidlauskas.

The ambassador claimed that Sidlauskas called him in late March in inquired if his letter had been received.

Nasirov's lawyers confirmed that his client gave 3,000 euros to Sidlauskas but, in his words, it was not a bribe.

ALCCIC is due to decide on Sidlauskas' suspension on Friday.

Nasirov owns a small bank, Novy Promyshleny Bank, together with his sister.

Lithuanian prosecutors will on Tuesday ask a court to sanction the arrest of Rimantas Sidlauskas , a...

"Vulnerable" Lithuanian Ambassador to Russia Motuzas has no plans to resign