...
BNS
aA
The border guard zone along part of Lithuania's border with the Russian region of Kaliningrad will be eliminated as of 2021, Lithuania's State Border Guard Service said. 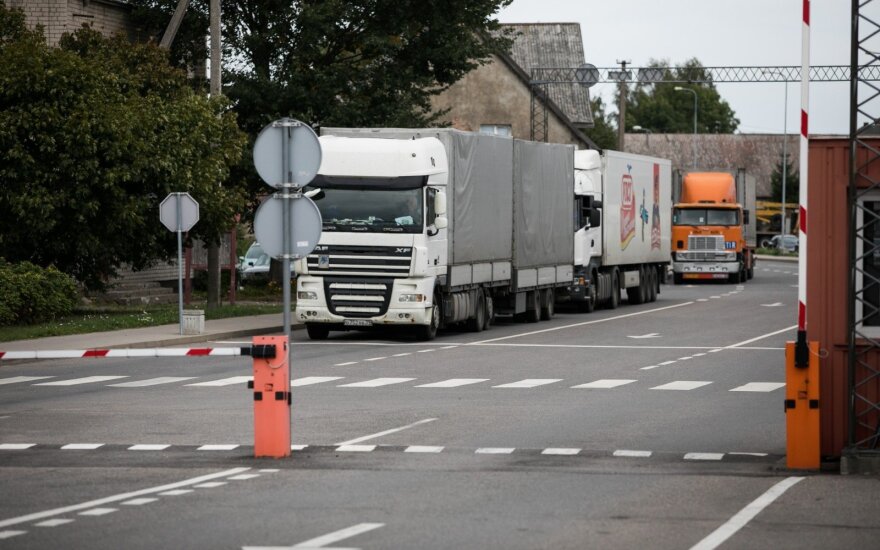 The guard zone will remain near some bridges or viaducts on the Lithuanian-Russian border where the risk of crimes remains high, and also in border waters where border surveillance is more difficult, for example, on the Lake Vistytis.

Natural persons and business representative willing to enter border guard zones now need to submit applications and additional documents to border guards, and the SBGS processes them within ten working days and decided on permits.

"The State Border Guard Service believes such a decision will not only reduce administrative burden but will also eliminate restrictions for lawful activity of natural and legal persons, creating additional conditions for the development of recreational and economic activity and tourism," the service said in a statement.

It also says border guards are capable of ensuring border protection without restrictions set for border guard zones following the installation of modern surveillance systems and other technical and organizational measures.

The limits of border guard zones on the Russian border were set in 2007 to bolster the protection of the European Union's external border.

The capacity of the Salcininkai international border checkpoint on the Lithuanian-Belarusian border...

Lithuania 's State Border Guard Service said on Monday it had signed a contract on the installation...

Russia resumed its transit of natural gas to the Kaliningrad region via Lithuania on Tuesday night,...