BNS
aA
Lithuania and Russia have agreed on an exchange of people convicted of espionage, well-informed sources have confirmed to BNS. 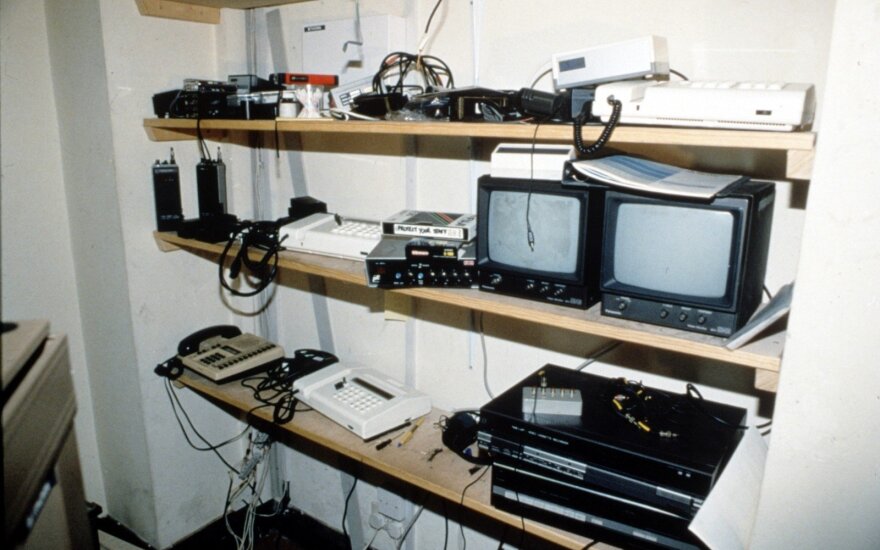 The Lithuanian State Defense Council, chaired by President Gitanas Nauseda, approved the spy exchange deal last week, but the process was held back by discussions about the legal mechanism, they said.

Dainius Gaizauskas, the chairman of the Seimas Committee on National Security and Defense, registered on Tuesday a bill that details the president's right to pardon a person convicted of espionage, and agreements on exchange of persons.

Lithuania's talks with Norway and Russia on the spy exchange deal took years to complete, according to the BNS sources.

Filipchenko was detained by Lithuanian officials while travelling from the Russian exclave of Kaliningrad to Belarus.

In July 2017, Vilnius Regional Court convicted Filipchenko, identified as an officer of the Russian Federal Security Service (FSB), of espionage. According to the court, the Russian man used forged documents to conceal his identity.

According to Lithuania's intelligence officials, it was the first time that a sworn officer of the Russian security service had been detained in Lithuania on spying charges.

Lithuanian law-enforcement officials then said that Filipchenko had sought to recruit officers from Lithuania's VIP Protection Department to bug the office and home of the then President Dalia Grybauskaite. There were no comments on that information following the court's judgement.

Tamosaitis was sentenced to 12 years in prison by a Moscow court in March 2016. In April of the same year, a Kaliningrad court handed a 13-year prison sentence to Mataitis, a dual Lithuanian-Russian citizen.

The Court of Appeal of Lithuania on Tuesday softened the punishment for two former troops found...

People imagine the work of spies, especially those of the Russian regime, based on films about James...