Lithuania moves one notch up in Gender Equality Index

BNS
aA
Lithuania has gone up a notch to the 22nd position in the European Union's Gender Equality Index. 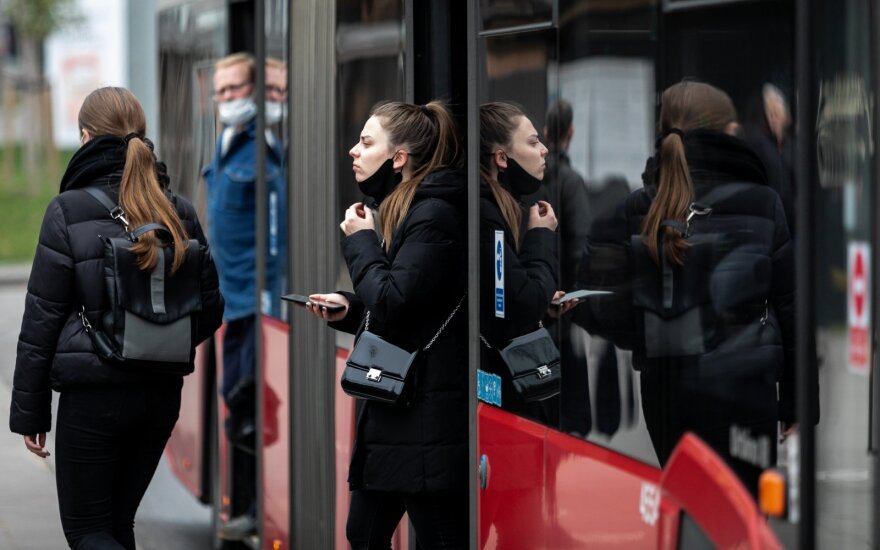 Presented during a remote press conference on Thursday, the results of the European Institute for Gender Equality (EIGE) survey show Lithuania received 56.3 out of 100 points, lagging behind 11 points from the EU average.

The survey concluded that with a score of 67.9 out of 100, the EU is at least 60 years away from reaching complete gender equality if the current pace remained. The latest Gender Equality Index shows that the EU is improving by just half a point each year.

Among EU member states, Sweden, Denmark and France keep their top spots. The biggest progress was recorded in Italy, Luxembourg and Malta, with each gaining around 10 points since 2010. Greece, Hungary and Romania are lagging behind the rest.

"We have seen small, steady gains year on year but this time we have a reason for concern. The coronavirus pandemic poses a serious threat to gender equality progress, which we cannot afford,” said Carlien Scheele, EIGE’s director.

Lithuania and Malta are distinguished in the index as having only one female member of the Cabinets. A lack of women in the government was the reason why Lithuania dropped from the 19th to the 23rd position in the index last year.

Lithuania' stands out in the Gender Equality Index in terms of its progress in the monetary area were Lithuania's rate rose 22 percent. Lithuania also scored wee in the area of female employment as an employment rate exceeding 75 percent was reached in 23 countries in men's group and only in four countries – Germany, Estonia, Lithuania and Sweden – on women's group.

The Gender Equality Index has been produced to evaluate progress in the area of gender equality in the European Union since 2010.

Last year, Lithuania scored 55.5 points out of 100 and was almost 12 points behind the EU average.

Lithuania fell to number 23 among the EU's 28 member states in the latest ranking by the European...

Lithuanian Economy Minister Mindaugas Sinkevičius , who is running for leader of the Lithuanian...