BNS
aA
The shortage of precipitation is driving Lithuania towards a meteorological drought, the country's Hydrometeorological Service has warned. 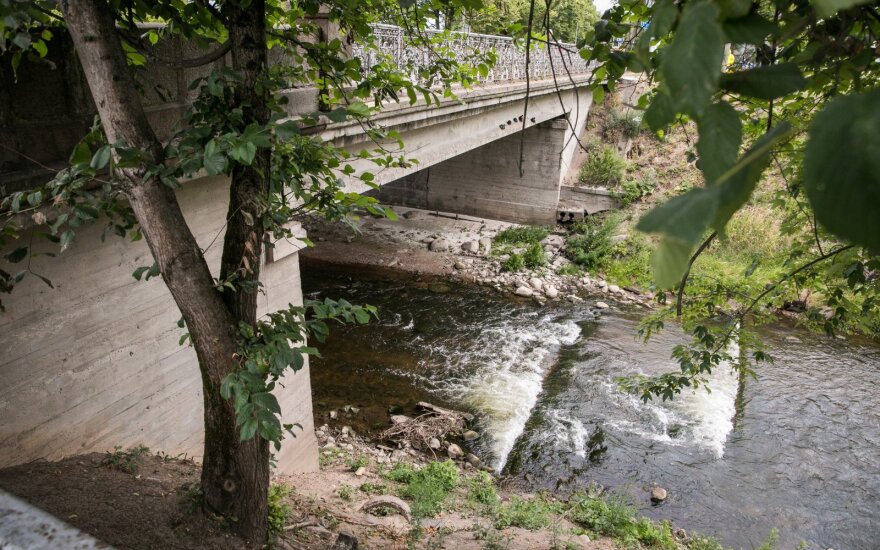 “If precipitation remains low in the first decade of May, the meteorological drought will cover a bigger area and, if low precipitation continues during the second decade, we may face a drought disaster,” a press release from the service quoted Viktorija Maciulyte, a climatologist, as saying.

According to the meteorologists, the shortage of precipitation had been recorded in Lithuania from the third decade of March when precipitation measured at various meteorological stations fell to 37 percent of the normal level.

The beginning of April was somewhat wetter and precipitation reached 96 percent of its normal level. However, it plunged to 19 percent of the normal rate in the last decade of last month.

Given the lack of snow cover last winter, the country might face a hydrological drought if precipitation remained low, Maciulyte warned.

The Lithuanian government last year declared a national emergency over drought. In April 2019, precipitation in the country was well below normal, too.