...
BNS
aA
Lithuania has launched a fast-track procedure to ratify the NATO accession protocols of Sweden and Finland. 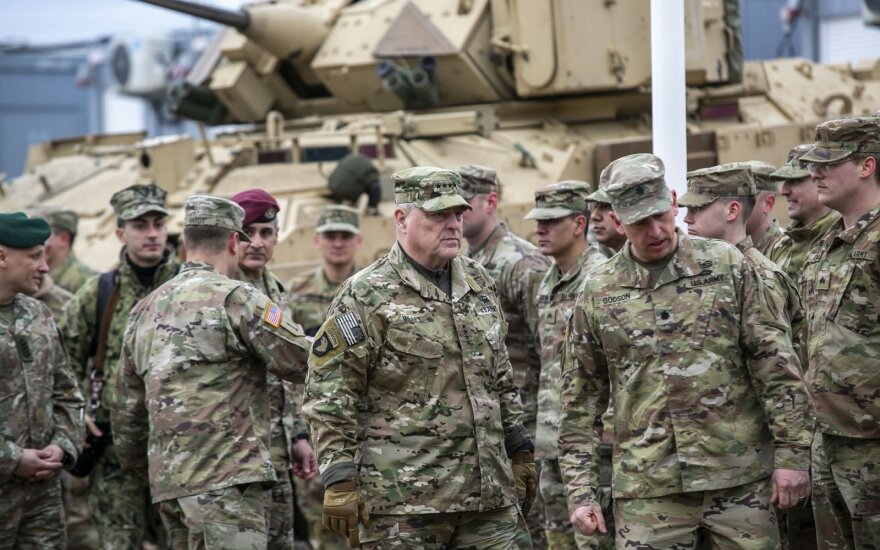 Lithuanian ministries started taking the required ratification steps as soon as the ambassadors and permanent representatives of 30 NATO countries signed the protocols on Tuesday.

The Lithuanian Foreign Ministry drafted the ratification documents and sent them to other relevant authorities as a matter of high urgency.

Inga Cerniuk, the Foreign Ministry's chancellor, informed the authorities that the parliament was planning to consider the ratification of the accession protocols at an extraordinary session, asking them to submit their comments "as a matter of extreme urgency by 10 a.m. on July 7, 2022".

The Cabinet may consider the issue on Thursday.

However, Lithuania will not be the first country to ratify the Finnish, Swedish NATO accession protocols. The Estonian parliament did so on Wednesday.

According to the draft documents, the Lithuanian government will ask President Gitanas Nauseda to submit the protocols, signed in Brussels on July 5, to the parliament for ratification.

The Seimas is expected to hold an extraordinary session next week to ratify the documents.

The accession protocols will enter into force once all NATO member states have notified the US government of their approval.

The NATO secretary-general will then send formal invitations to the governments of Finland and Sweden to join the Treaty.

Finland and Sweden will become NATO members on the date of deposit of their instruments of accession with the US government, according to the Lithuanian Foreign Ministry's explanatory note.

The two Nordic countries applied for NATO membership in May, abandoning their longstanding policy of military non-alignment in the wake of Russia's invasion of Ukraine.

Kasciunas: Lithuania plans to be ready for German brigade in 2025

Lithuania plans to have the infrastructure necessary for the stationing of a German brigade in the... 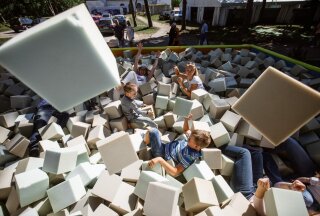 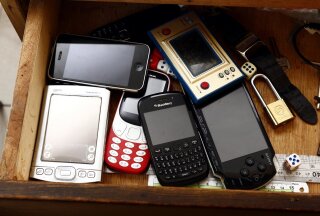 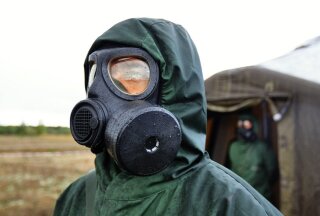