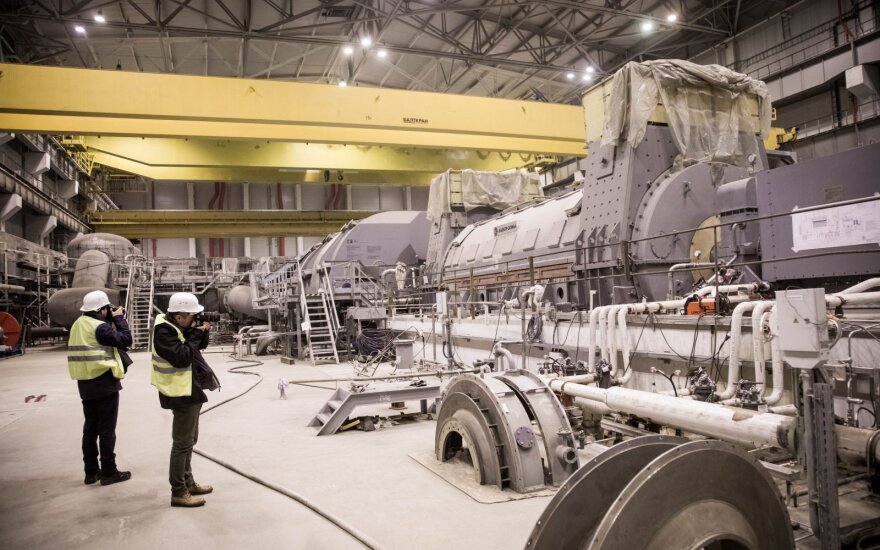 "It's an EU-wide problem, it's a regional and EU problem, and we'd like to see all EU regulators somehow involved in dealing with that problem," Asta Skaisgiryte told the Ziniu Radijas radio station on Tuesday morning.

"We want broader involvement. By the Finnish regulator, too, along with regulators from other EU countries," she added.

According to the advisor, the Astravyets plant "is not a bilateral matter between Lithuania and Belarus or between Finland and Belarus".

Pekka Haavisto, the foreign minister of Finland, which is currently holding the EU's rotating presidency, said during his visit to Minsk on Monday that such trilateral consultations "could pave the way for broader cooperation and establish partnership priorities".

Lithuania says the Astravyets plant under construction some 50 kilometers from Vilnius fails to meet international safety standards, an allegation that Minsk denies.

Vilnius is taking steps to bar access to its market for electricity from the facility, but it has failed to convince other countries in the region to follow suit.