...
BNS
aA
A person in Lithuania has been diagnosed with the British variant of the coronavirus, the Health Ministry confirmed on Monday. 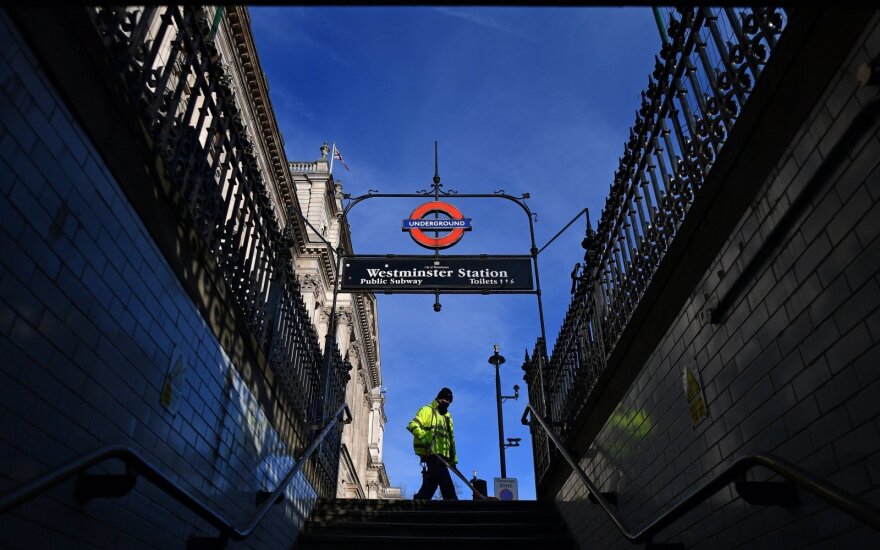 "A woman from Vilnius tested positive for COVID-19 in early January. On January 12, the National Public Health Laboratory (NPHL) sent the sample for sequencing to a laboratory in Rotterdam, the Netherlands," Vytautas Beniusis, the ministry's spokesman, told BNS.

"On January 27, the NPHL received a confirmation that the sample contained the variant of SARS-CoV-2 with the B.1.1.7 mutation," he said.

The National Public Health Center (NPHC) says the women contracted the mutated strain of the virus after contact with a family member.

"No high-risk exposure was identified because the person was in isolation due to the contact," Justina Petraviciene, the center's spokeswoman, told BNS.

The family member who is thought to have infected the woman said he had not travelled abroad recently or had contact with anyone who had returned from abroad or tested positive for COVID-19.

As soon as Lithuania received the confirmation that the sample contained the UK variant of the virus, the NPHC took all the steps recommended by the European Center for Disease Prevention and Control, including retrospective contact tracing, according to Petraviciene.

"All persons who had been in contact have been registered for PCR testing," she said.

The spokeswoman added that the patient with the mutated strain has already recovered.

The National Public Health Laboratory said that "this is the only case of (the UK variant) we have encountered so far".

This prompted many EU countries, including Lithuania, to temporarily ban flights from the UK. 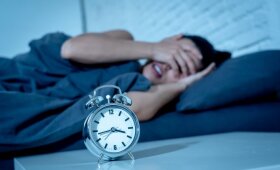 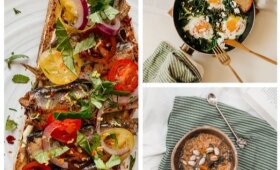 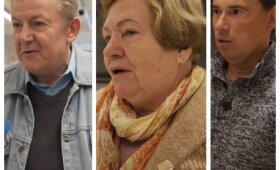 The first batch of the coronavirus vaccine created by British-Swedish pharmaceutical company...

On Sunday, 355 new COVID-19 cases were recorded in Lithuania. In total, the country has already...

The world economy is facing a tougher start to 2021 than expected as coronavirus infections surge and...

Number of trips of Lithuanian residents increased in Q2 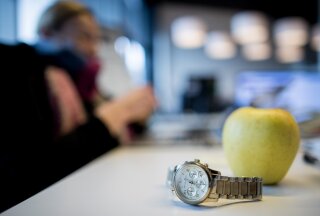 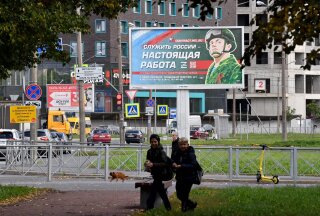 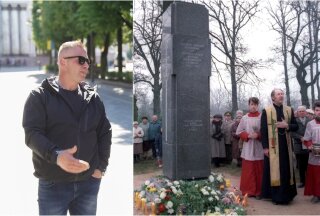