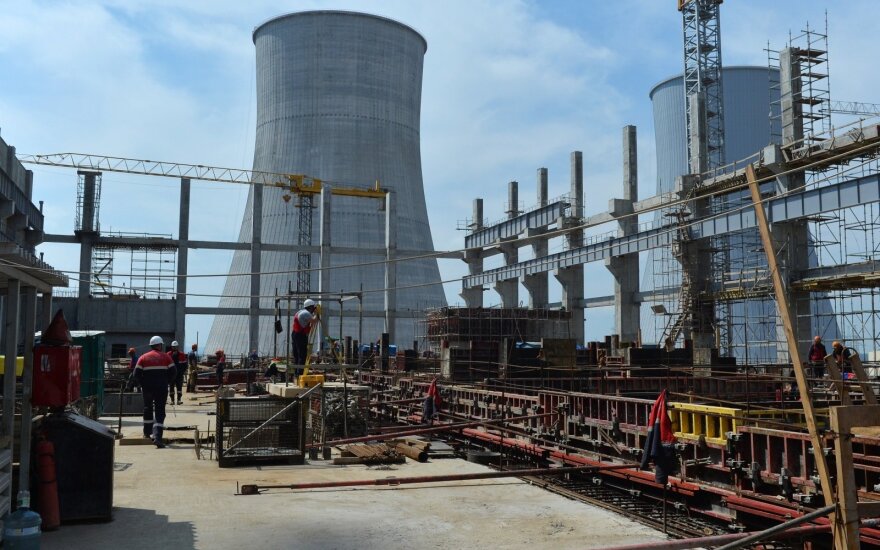 Skvernelis sent a letter to his Belarusian counterpart Sergei Rumas, calling on the neighboring country to transform its Astravets NPP to a gas power plant.

"I would like to bring forward the proposal for the Belarusian side to consider the possibility of developing a modern gas power plant instead of the Astravets nuclear power plant," said the Lithuanian prime minister in his letter.

The letter has been sent amid ongoing disagreements between the two countries over safety of Astravets NPP, which is being built by the border, 50 kilometers from Lithuanian capital Vilnius.

Skvernelis argued his proposal is based on the final decision by Espoo Convention in Geneva that the site for the Astravets NPP was chosen inappropriately and the stress tests by the EU have shown the power plant was not safe.

Belarus denies the Astravets NPP has any safety issues and continues with the construction project of power plant with two VVER 1200 reactors with a total capacity of 2,400 megawatts. The country plans to have the first reactor ready this year and the second in 2020, according to the Belarus media.

In his letter, Skvernelis promised Lithuania would ensure alternative gas supplies from the Lithuanian liquefied natural gas (LNG) terminal in western Lithuania via the country's territory.

"The LNG terminal will have the capacity to satisfy the needs of Lithuania and regional consumers until at least 2044," said the Lithuanian leader in his letter.

On 7 February, the Meeting of the Parties to the Espoo Convention in Geneva decided that Belarus had...

Lithuania must ensure the safety of the Astravyets nuclear power plant , under construction in...

The Lithuanian government approved on Wednesday a plan for the evacuation of people in the event of an...

Lithuania's western port of Klaipėda is on Friday hosting a public forum on what unites and divides...

Brussels preparing for talks with Russia on Baltic power systems

The European Commission is getting ready to start consultations with Russia over the switching of...