BNS
aA
The Lithuanian government has agreed to contribute 2.5 million euros to the EU's Emergency Support Instrument (ESI) to accelerate the creation of a COVID-19 vaccine. 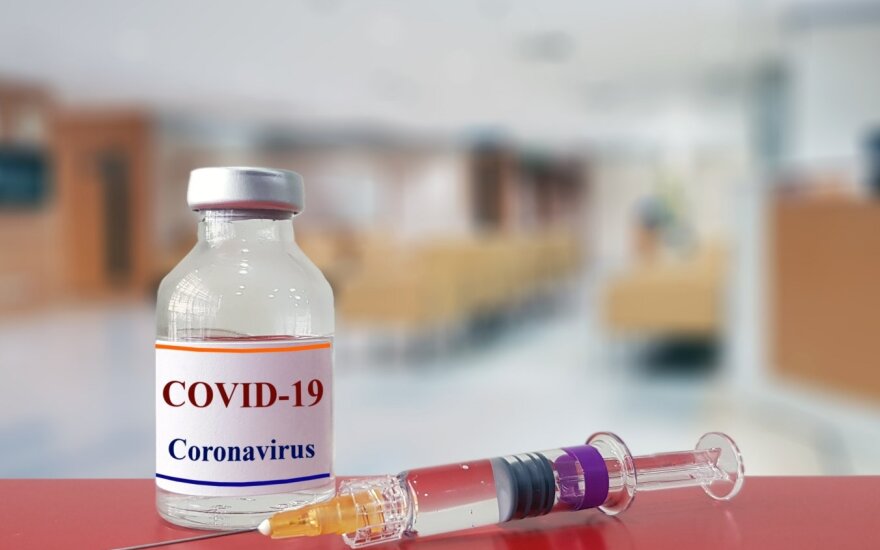 "This budget is used to finance vaccine developers. This is not paying for the vaccine itself. The European Commission is thus funding potential vaccine developers and giving them funds so as many vaccines as possible are developed and reach the final stages," Health Minister Aurelijus Veryga told the Cabinet on Wednesday.

However, the government made it a condition that possibilities for a more efficient allocation of existing ESI funds be assessed before providing additional money.

Last week, the European Commission informed member states that the ESI funds earmarked for supporting vaccine producers were insufficient and that a total of 750 million euros in additional funds were needed to conclude talks and contracts with vaccine producers.

EU countries earlier agreed to support more vaccine developers by including vaccine candidates being developed based on different technological methods. The aim is to increase the chances of creating and purchasing an effective coronavirus vaccine as soon as possible.

The Commission has signed a preliminary purchase agreement with British-Swedish pharmaceutical company AstraZeneca which expects to be among the first to start producing a COVID-19 vaccine.

Lithuania may need over 100 million euros to purchase COVID-19 vaccines , the country's prime...

How Russia shortened the Covid vaccine race to declare victory