BNS
aA
If the European Union fails to provide sufficient funding for the Kaliningrad transit scheme, this will make travel by Russian citizens via Lithuania more difficult and may jeopardize security, Linas Linkevicius has warned. 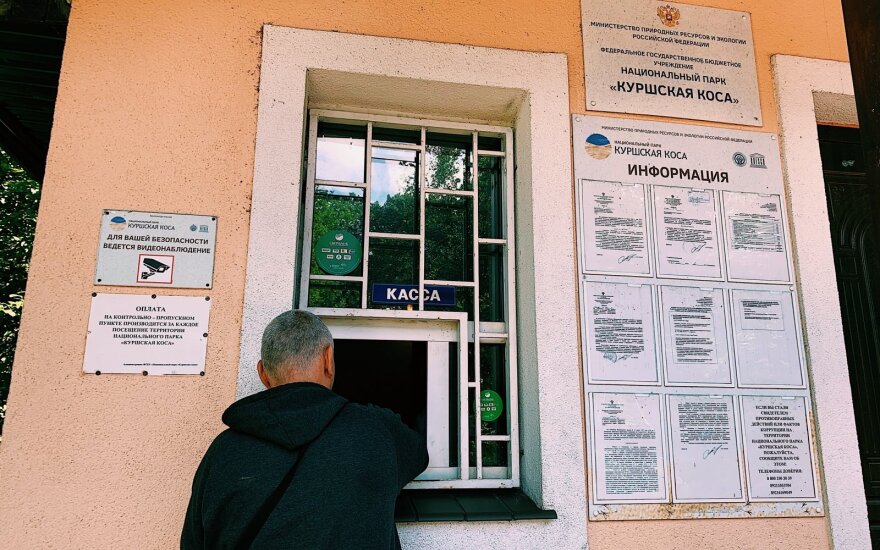 The program, agreed in the run-up to Lithuania's accession to the EU, allows Russian citizens travelling by rail between mainland Russian and the Baltic Sea exclave of Kaliningrad to cross Lithuania under a facilitated procedure. They are issued with transit documents by Lithuanian consular officials on trains.

"Since 2005, more than 6 million Russians (more than a thousand per day) have benefited from the EU-Russia special transit scheme, which in practice is fully implemented by Lithuania, using Lithuanian manpower, Lithuanian infrastructural facilities etc.," the foreign minister said in a statement to BNS.

"It is a security issue and if it remains underfunded as it is now, it may jeopardize EU security," he said.

Lithuanian President Gitanas Nauseda said before the talks that he would demand adequate funding for the Kaliningrad program, but added that Lithuania would act responsibly.

When asked by BNS if Lithuania would consider stopping the transit at a certain point if it does not receive the necessary funding, the president said: "We are a responsible member of the EU and implement our obligations responsibly, but at the same time, we demand adequate financing of these functions".

"Lithuania is not rich enough to fund the common needs of the EU at its own expense," he added.

Interior Minister disqualifies herself from decisions on EU funding

Lithuania's Interior Minister Rita Tamasuniene has disqualified herself from any decision-making...

An "unprecedented" amount of substance believed to be paraffin wax has been washed up on beaches in...

EU leaders on Friday failed to agree on the Community's 2021-2027 budget amid disagreements over its...