(2)
BNS
aA
The Lithuanian and American governments will on Wednesday sign a cooperation agreement on the development of 5G telecommunications infrastructure, diplomats say. 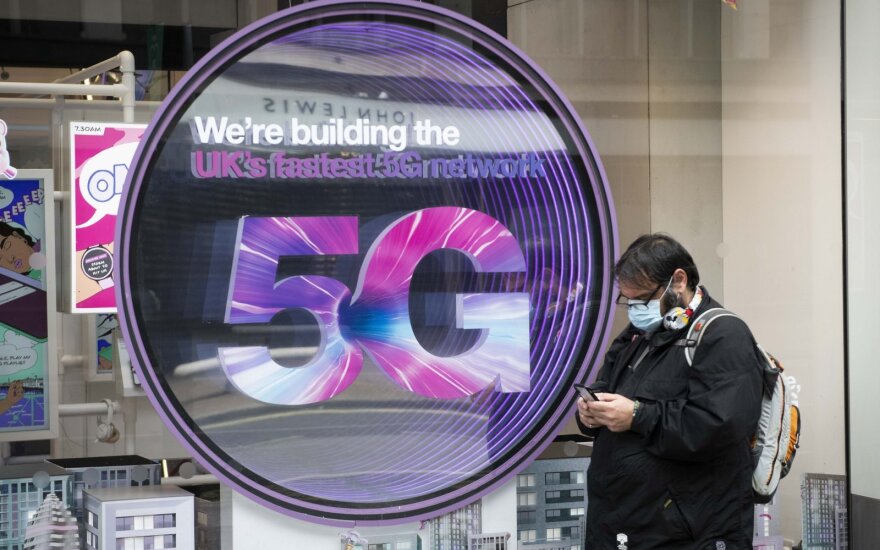 A memorandum of understanding will be on Wednesday signed by Lithuanian Foreign Minister Linas Linkevicius and US Secretary of State Mike Pompeo, Rasa Jakilaitiene, spokeswoman for Linkevicius, told BNS.

The US administration has been pressing allies not to allow Chinese telecommunications giant Huawei to take part in the development of 5G networks.

Jakilaitiene told BNS that the agreement would not name specific states or companies.

The United States has signed similar declarations with other Baltic states and Poland. They include agreements to evaluate whether technology providers are not controlled by foreign government with no independent judicial oversight.

In an interview with BNS in February, US Ambassador to Lithuania Robert Gilchrist said the United States expects Lithuania to take proper care of 5G security and evaluate threats posed by China while introducing the technology.

Chinese telecommunications company Huawei's involvement in the development of the 5G wireless network infrastructure poises a security risk, the head of Lithuania's military intelligence said earlier. The risk is related to the fact that the existing law requires that Huawei and other state-controlled companies share collected information with Chinese intelligence services.

Meanwhile, Huawei says it is taking care of cyber security and complies with international regulation in this area, adding that no government institutions or external organization own Huawei shares or controlled the company in any other way.

During his meeting with Pompeo, Linkevicius will also discuss bilateral relations and the situation in Belarus, Jakilaitiene told BNS.

Baltrenas: we can help healthcare to develop medical intelligence (1)

Lithuania's military intelligence is ready to help the country's healthcare system to bolster its...

Lithuania and US agree to rigorously evaluate 5G equipment suppliers

Lithuania and the United States have signed a joint declaration and agreed to step up cooperation...