(1)
BNS
aA
Lithuania is not considering delegating a woman to represent the country at the new European Commission, despite calls from the new Commission president, says Ramunas Karbauskis, leader of the ruling Lithuanian Farmers and Greens Union. 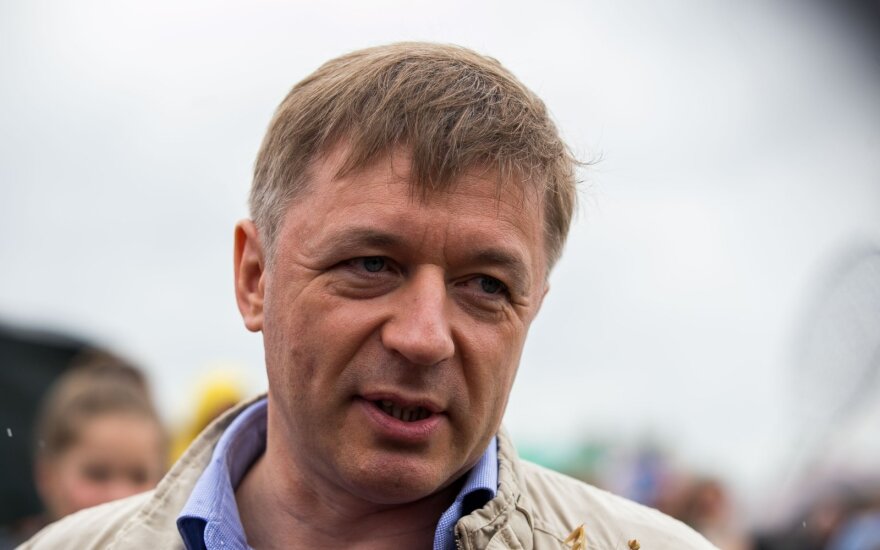 "All those candidates worth discussing are only men as we don't have women in our government today," Karbauskis told BNS Lithuania on Wednesday. "We have also not discussed such an option within the government. As far as I know, the woman option is not under discussion."

But the leader of the LFGU, which has already proposed Economy and Innovation Minister Virginijus Sinkevicius for the position, says Lithuania cannot resolve the gender equality problem at the Commission.

"Lithuania is not the country that has to resolve the men and women's issue at the European Commission. We need to have a proper candidate who would represent Lithuania the best," Karbauskis said.

The LFGU leader said the government is not expected to make the decision today yet on who would be submitted for the parliament's approval.

The opposition believes Sinkevicius is not experienced enough and would not get an important portfolio.

A candidate for European commissioner is nominated by the government upon coordination with the president and Seimas. Prime Minister Saulius Skvernelis has not named his favorite for the position yet.

Lithuania is now represented by Vytenis Povilas Andriukaitis at the European Commission, who is in charge of health and food safety.