D+ nariamsPrenumeruoti
BNS
aA
Povilas Poderskis, an advisor for technology to Vilnius Mayor Remigijus Šimašius, has been appointed as director of the Lithuanian capital's municipal administration. 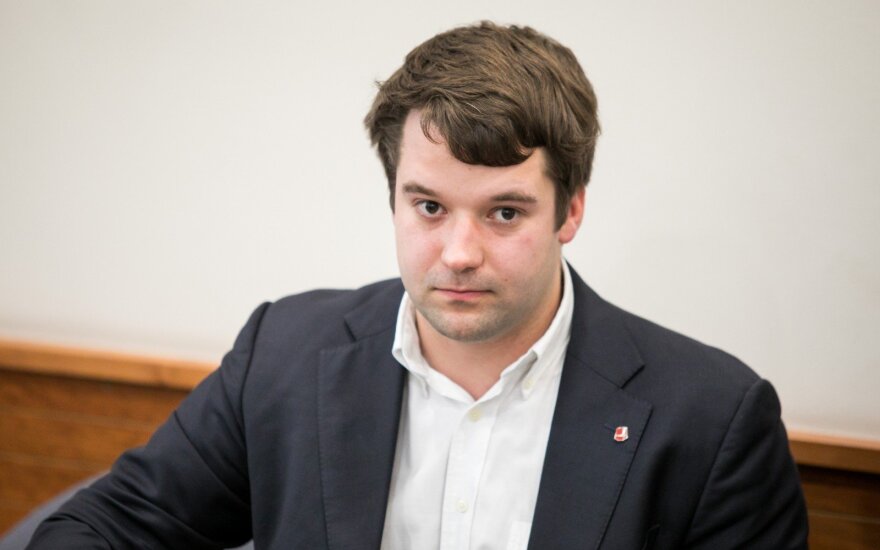 Thirty members of the City Council on Tuesday voted on favor of his appointment, eight voted against and one ballot was declared invalid.

The 27-year-old IT professional says in his LinkedIn profile that he is the head and a co-founder of a charity and support foundation. His earlier career

Vilnius Mayor Remigijus Šimašius says that he cannot imagine himself working with Alma...

Alma Vaitkunskienė keeps her job as director of the Vilnius administration after surviving a vote...

When sleeping on a gunpowder barrel

Vilnius Mayor Remigijus Šimašius has admitted that the road services of the Lithuanian capital...

Lithuania comes in 159th in terms of the 14-day COVID-19 case notification rate among the European...