DELFI EN
aA
Social media „Instagram“ blocked the account of 'Projekt', Russian investigative journalism media. Last week Russia’s prosecutors announced 'Projekt' as an ‘unwanted organization' in the country. Moreover, some journalists that work at the organization were listed as ‘foreign agents’. The information was announced by Roman Badanin, the chief executive of „Projekt“, on his 'Facebook' account. 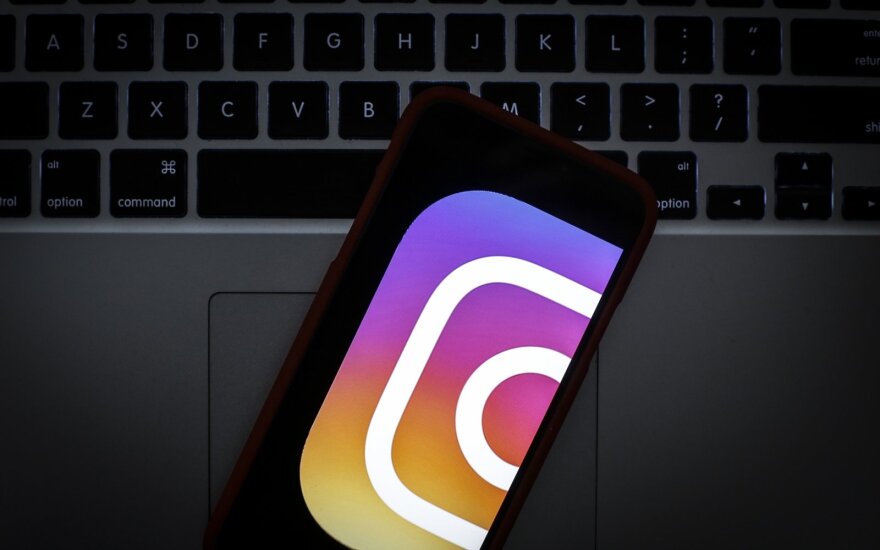 According to him, the account on 'Instagram' was blocked two days after the decision of Russia’s prosecutors, Spektr.press writes.

'Instagram does not answer what was the infringement or what complains were’, - he says.

„Projekt“ specializes in investigative stories about Russia’s elite including Vladimir Putin’s wealth and connections. The decision of Russia’s prosecutors is the newest step to repress the Russian opposition and independent journalism.

According to Russia’s law, the subjects that are announced as ‘unwanted’ are forbidden to publish any publications and individuals that cooperated with these subjects may be fined, jailed or not allowed to enter Russia.

On Thursday, the chief executive Roman Badanin and four other journalists were also included in the 'foreign agents' list. By Russia’s law individuals on this list have to disclose their sources of finances and respectively mark their publications. If not, they can be fined. This requirement has a direct impact on the advertising revenues of media companies that are included in the list.

These measures were taken against „Projekt“ after searches at R. Badanin’s and two colleagues' homes some weeks before.

Critics of the Kremlin say that during two decades of V. Putin’s office the president managed to silence the majority of dissidents and media. Some opposition and independent media companies that are still running complain feeling strong pressure.

In April, media company „Meduza“ was also listed on the 'foreign agent' list. In May, the same happened with the independent online media company „VTimes“. In June, it announced its closure.