(2)
BNS
aA
Indian Vice President Venkaiah Naidu is to meet with Lithuanian President Gitanas Nauseda during his visit to Vilnius on Saturday. 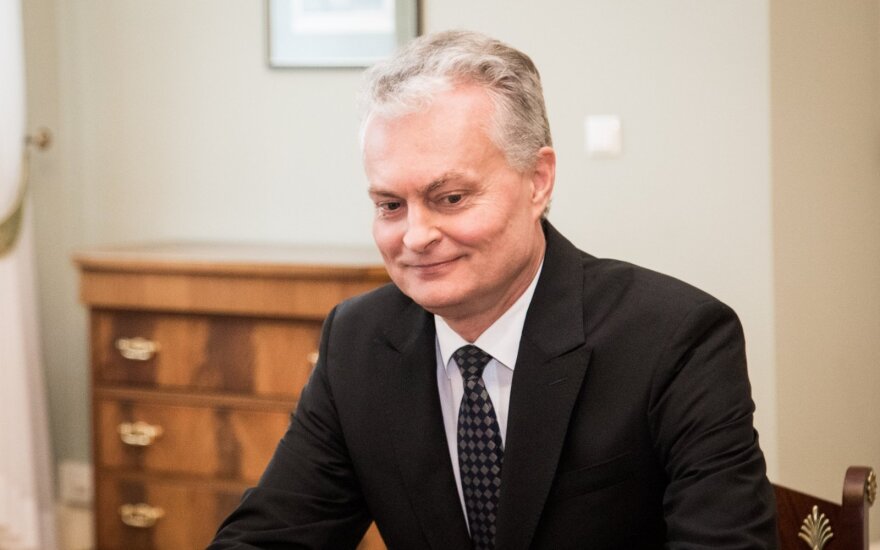 "This is the first high-level official Indian visit to Lithuania (and is) considered as a new stage for the development of dynamic bilateral cooperation," the Lithuanian president's office said in a press release on Friday.

The meeting at the Presidential Palace in Vilnius "also includes negotiations between Lithuanian and Indian delegations on bilateral agreements in culture, agriculture and extradition," it said.

"India will be invited to open its embassy and cultural center in Vilnius as the two countries engage in increasingly active collaboration. Special focus will be placed on Indian investors whose businesses are welcome in Lithuania".

Lithuania opened its embassy in India in 2013.

Nauseda and Naidu will also "discuss foreign policy issues: the proposed EU-India free trade agreement, cooperation within ASEM and its role in international institutions as well as international security and peace".

Under the Indian Constitution, the presidential and vice presidential roles are largely ceremonial and the real power is vested in the prime minister and his or her Cabinet.

India is Asia's third-largest economy after China and Japan, but its growth has begun to slow down in recent years.

India's decision to revoke the autonomy of Kashmir made international headlines this month.