How a Lithuanian company became successful in Baltic Sea region?

...
Gintaras Gimžauskas
aA
Startup DealLink.biz, a Lithuanian-built B2B open procurement platform, has successfully expanded into the Finnish and Polish markets, it announced. The company also confirmed it will start operations in Sweden in January 2017, in Denmark in March, and in Norway in May. 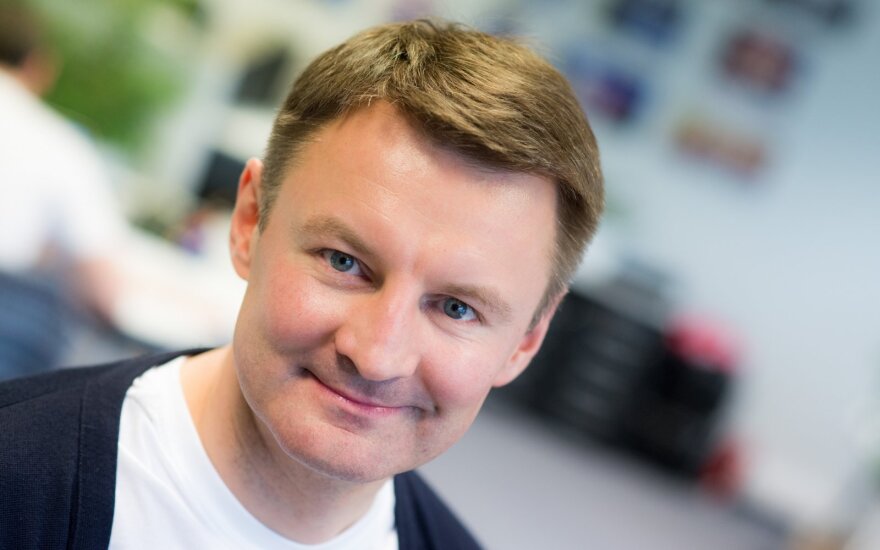 Scandinavian order was… too big

According to Emilijus Vinča, the startup’s CEO and one of its founders, targeted expansion is helping DealLink.biz more quickly and effectively draw the attention of companies in each specific country to the Baltic region and the goods and services its businesses offer.

“Both we and the companies using our platform got a boost of optimism from a recent experience with the Scandinavian retail chain Coop. They were looking for suppliers in the Baltics and spent a lot of money to come here for meetings, but got no results. Finally, sitting in their office in Copenhagen, they launched a tender on DealLink.biz to buy 99 million paper bags,” Vinča recalled.

The huge potential transaction lured a lot of Baltic companies, he said. But it soon became clear that no producer in Lithuania or Latvia or Estonia was capable of fulfilling an order of that size in the time given. Several Lithuanian companies said they were only just installing the equipment that would be necessary. Others said they usually simply bring in bags from China, but in this case they were afraid they might not be able to manage such a large order.

“So Coop in fact never found a supplier on that occasion. We thought they’d write us off. But soon after, we learned the company is intent to launch another future tender on our system. This time, though, Baltic producers will face serious competition from a host of Polish suppliers,” Vinča said.

Nearly 1,000 public open tenders were announced on DealLink.biz in 2016. Lithuanians are still the most active tender participants, according to the CEO. But in a very short time Polish companies have surged to second place as the most frequent participating suppliers.

“Objective factors allow Polish companies to offer a better price, bigger capacity and perhaps even better overall terms. So they often have an easier time convincing the purchasing organisation. Lithuanian providers of goods and services aren’t very happy about that, of course. It’s forcing them not just to try harder, but also to review their pricing in order to stay competitive,” Vinča said, immediately adding that those seeking suppliers only benefit from such heightened competition.
Companies working in the construction business in Lithuania have already successfully acquired metal fabrications from Poland via DealLink.biz, replacing previous partners from Latvia who were charging more, he said.

“The appearance on DealLink.biz of companies from Finland and especially Poland has sharply increased competition among suppliers. We currently have more than 700,000 suppliers who can potentially respond to any tenders that are announced,” Vinča noted.

Competition among companies using the DealLink.biz platform is greatest in the construction and advertising sectors. In terms of size, the agreements and transactions that companies enter into through the system often involve hundreds of thousands of euros.

“Lidl, for example, selected six service providers with our assistance. The value of the agreements they reached is probably more than 1 million euros,” the CEO said. “Conresta has also announced some serious tenders, the biggest one was worth about half a million euros,” he added.

Vinča said the total value of B2B purchases concluded via DealLink.biz in 2017 is projected to reach 20 million euros. He also said the startup is eyeing the German and U.K. markets, which it intends to enter with its open tender platform in the relatively near future. In fact, he stressed, the system is already now accessible worldwide – any company can freely announce tenders on the English-language version and obtain bids from a pool of suppliers which is rapidly growing.