BNS
aA
Members of the Lithuanian government will on Wednesday discuss whether the country should back an initiative by some Western European countries to transition to a climate-neutral economy by 2050. 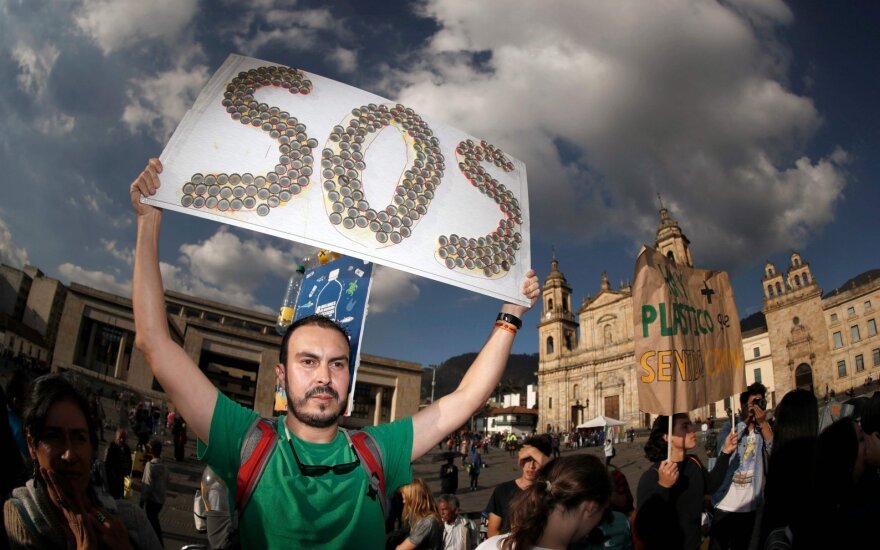 The government meeting comes several days before an EU summit is held to discuss whether the EU should take up a commitment to reach net-zero emissions by 2050.

Some Lithuanian farmers and carriers are concerned that measures aimed at reducing CO2 emission could undermine their competitiveness if these sectors fail to get sufficient transformation support. Responding to these concerns, the Ministry of Economy, Agriculture, and Transport don’t want the country to join this initiative.

Meanwhile, the Ministries of Environment and Energy suggest that Lithuania should join the proposed plan. To eliminate pollution, countries would have to invest more in technology for carbon capture and storage, electrification and alternative to fossil fuels, as well as to encourage consumers to change their habits.

Lithuanian farmers and carriers agree that CO2 emission must be reduced but warn that such changes would involve huge investment.

Raimundas Juknevicius, vice president of the Lithuanian Farmers' Union, says it will be hard to ensure that energy for land cultivation, crop maintenance, and harvesting were produced without CO2 emissions.

"I see no ways, I cannot imagine that happening by 2050. To replace the whole fleet of machinery usually takes more than a decade," he told BNS Lithuania, adding that currently there's no technology to fully replace diesel fuel. 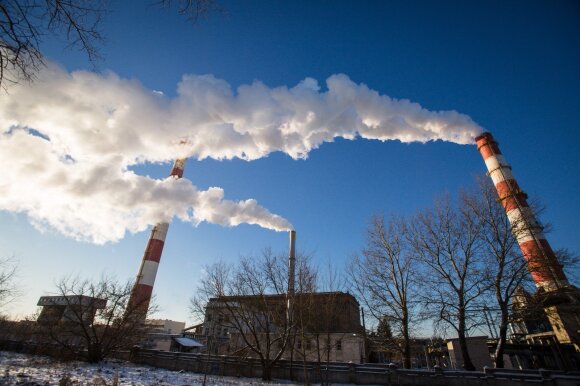 "A powerful combine uses over a ton of fuel per day. It's a huge amount of energy. There's no technology to make batteries that would allow working for a similar time," Juknevicius said. "We do realize that need to move towards halting global warming as the agriculture sector will suffer very much due to climate change. On the other hand, politicians have the duty to set goals, and it's not that easy to implement them."

Representatives of the Lithuanian National Road Carriers' Association LINAVA say Lithuania needs to expand infrastructure to allow the use of gas, and hydrogen in the future, to reduce CO2 emissions.

"Although we have the gas terminal, we have no fueling stations where we could fill trucks. And some European cities have banned diesel trucks, so we have lost part of the market," Tomas Garuolis, secretary for transport policy at LINAVA, told BNS Lithuania.

"Hydrogen-fueled trucks would be the next step. Gas should be replaced by hydrogen. If that happens, it will be possible to reach that net-zero emission level in the heavy transport sector. As a state, we need to go together with the changes. If we miss something, we will be left behind," he said.

France is the biggest supporter of the new climate change plan, and Germany has recently backed it following a long period of deliberation.

Meanwhile, led by Poland, Eastern European countries do not want to take up the commitment to reduce greenhouse emissions without support to reform its carbon-dependent economies.

Climate scientists say Lithuania is experiencing more frequent and intense heatwaves due to climate change, and also the nature of precipitation is changing as well as showers are followed by periods of drought, and tornadoes form more often.

The European Commission announced the Semi-Finalists of the 2019 European Social Innovation...

Lithuania has set a new June heat record as the country continues sweltering from extremely high...

Lithuania's government on Wednesday decided to join an initiative by other European countries to set a...

A research made by Lithuanian scientist Agnė Bražienė shows that air pollution is bad not...