BNS
aA
The Lithuanian government on Wednesday extended the existing quarantine for another two weeks but relaxed some conditions. 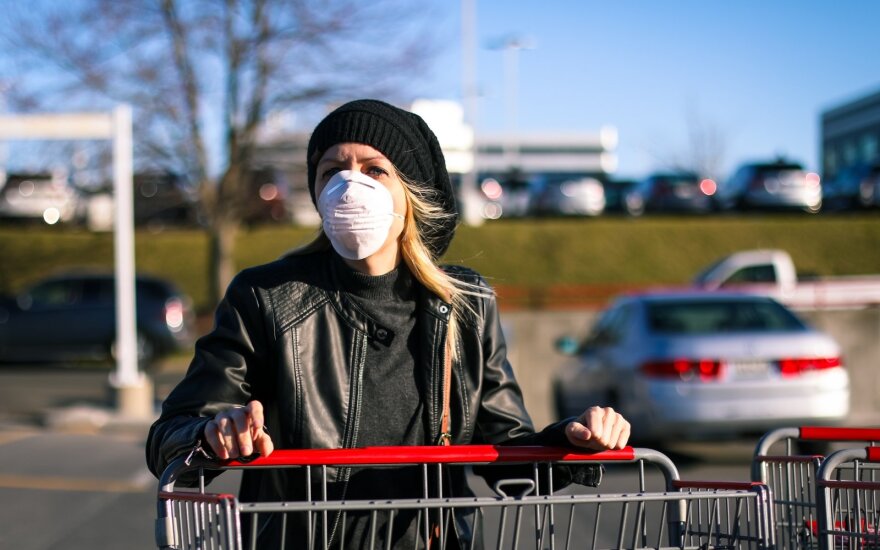 Ministers also relaxed conditions for foreigners and decided to let them enter the country if their family members, i.e., parents, children, spouses, foster parents, are Lithuanian citizens. Up until now, foreigners have been barred from entering Lithuania, unless they have permits to live in the country, are diplomats or conduct international cargo.

The government also tightened control of drivers of commercial vehicles, if they are found to have fever or other coronavirus symptoms at border checkpoints. According to Veyrga, the change "would allow to stop them at the border already".

Related articles
Finance Minister: every quarantine week shrinks GDP by 0.5 percent
Entry to all cities and towns to be restricted over Eastern weekend

The government also introduced more restrictions as ministers also changed the existing recommendation to wear facemasks to making it mandatory. The change will come into force on Friday.

Lithuania was first placed under quarantine on March 16 to slow the spread of coronavirus. Schools, kindergartens, universities were closed then, along the majority of shops and cafes.

Economists estimate that every week of the quarantine in Lithuania, introduced to slow the spread of...

The number of infected people in Lithuania could exceed 3,000, while the spread of the virus will only...