...
DELFI EN
aA
The Internet giant Google has presented its video about Debunk EU during the Google News Initiative’s conference in Amsterdam, which attracted 183 media representatives from 29 countries. The initiative had originated in Lithuania and it helps countering disinformation. 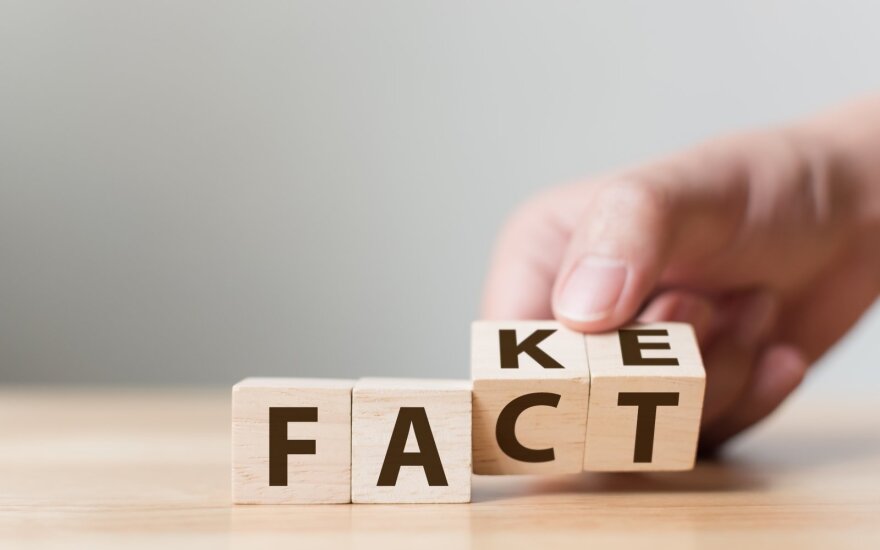 The video was created by the Google team, which paid a visit to Vilnius in November 2019. After the video had been presented at the conference, it was also posted on Google’s accounts on social networks.

“The video that had been created by Google itself is a huge evaluation for us while the fact that it has been placed on YouTube and other social networks will help us grow and move forward”, Viktoras Daukšas, the Head of Debunk EU, says.

Debunk EU is a initiative, which unites the media, the society and the state to fight disinformation in real time by using the latest technologies. This might be the first case not only in Lithuania but possibly also in the world. The tools based on unique algorithms enable the media to react to published disinformation much faster and in a more effective way, and to debunk it.

One of the main goals of the initiative is to attract and unite Lithuania’s elves - professionals who are experts in different fields, ranging from social or exact sciences and humanities to the media, business or entertainment. Elves are patriots who voluntarily monitor and analyze hostile disinformation all around the clock and can help the media to debunk disinformation and prevent it from spreading. 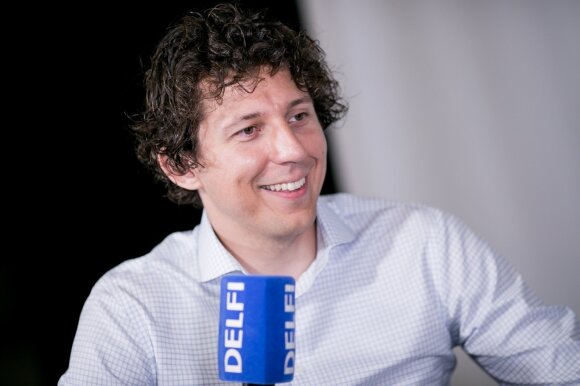 Every day, the platform analyzes over 30 000 articles in 7 languages. It has been calculated that more than 200 disinformation cases were debunked and stories published in DELFI during 2018-2019, which attracted a huge readers’ interest – the articles were read more than 13 million times.

The Debunk EU project was launched at the beginning of 2017 with the funding from DELFI and from Google’s Digital News Initiative.

During the three years of operation, Debunk EU has reached the international level. The project has been covered by The Financial Times, The Economist, The Independent UK, Deutsche Welle, and many other foreign media outlets.

“Together with the team, we have presented the Debunk EU’s activities in 17 states at over 60 different conferences and events. The initiative always gains huge interest and encouragement to continue the development of the project, as countering disinformation is an extremely relevant issue nowadays all over the world”, Mr. Daukšas says.

2018 was another hugely successful year for Fintech in Lithuania and saw the country cement its...

This summer, Google Street View cars will be cruising Lithuania once again with the goal of updating...

Tomer Sofinzon: Blockchain will change the way we live