Genocide center to remove KGB register from its website

BNS
aA
The Genocide and Resistance Research Centre of Lithuania (LGGRTC) will remove the Register of KGB Agency Archive Personal Records from its website. 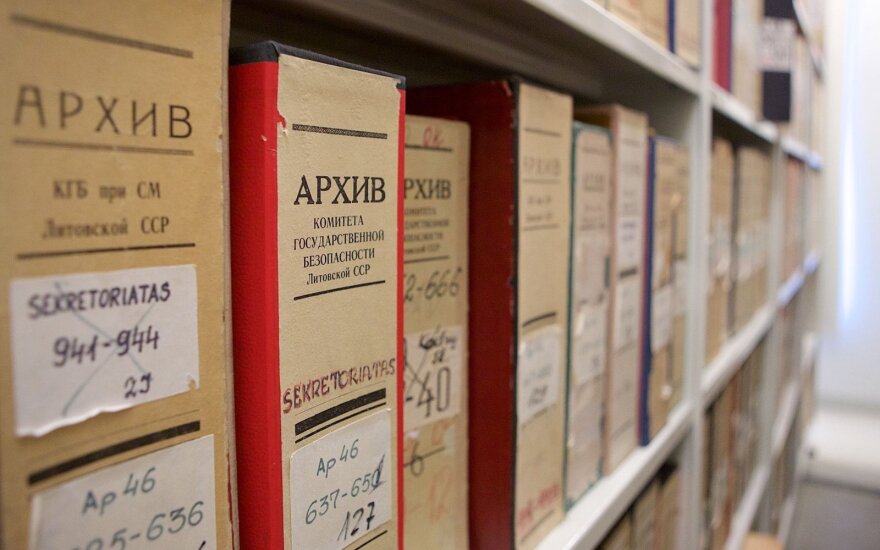 "I am sorry for the fact that the center's investigation that has lasted for a number of years has led to inadequate reactions and unfounded assessments within the public, therefore, the center's new management decided to remove this investigation from its website," Adas Jakubauskas, the LGGRTC's new head, told a press conference at the parliament on Thursday.

"It has been there for three years, so, there was sufficient time to get acquainted with it, and that KGB document will be accessible for everyone at the Lithuanian Special Archives," Jakubauskas, appointed last summer, said.

Speaking with BNS after the press conference, he confirmed that the Register of KGB Agency Archive Personal Records will be removed from the www.kgbveikla.lt website.

"We will remove the register. Since it’s a register that was created by the Soviet security, it will be accessible at the Lithuanian Special Archives, and everyone will be able to go and view it," Jakubauskas said.

The LGGRTC started publishing the list of people recruited by the Soviet security services in late 2012 and finished doing so in 2018. it contains analyzed information on 1,669 people.

The LGGRTC underlined that the register should be viewed critically. All agents on this list were recruited by the KGB or other Soviet security divisions but not all of them wanted to cooperate with the Soviet security. Besides, activity of all agents should be considered differently.

The LGGRTC underlined that the register is not a classified document and it is freely accessible at the Lithuanian Special Archives. Under the Law of Lustration, only people who have admitted to have cooperated with the KGB are not disclosed, and there are 22 people on the register.

Based on the remaining KGB documents, it can be assumed that some 118,000 people in Lithuania secretly cooperated with the KGB in 1940-1991.

Information published by the Genocide and Resistance Research Center of Lithuania must be...

Adas Jakubauskas , 55, has been appointed director of the Genocide and Resistance Research Center of...