...
BNS
aA
A secret underground cigarette factory has been found in Spain and the detainees include four Lithuanians. 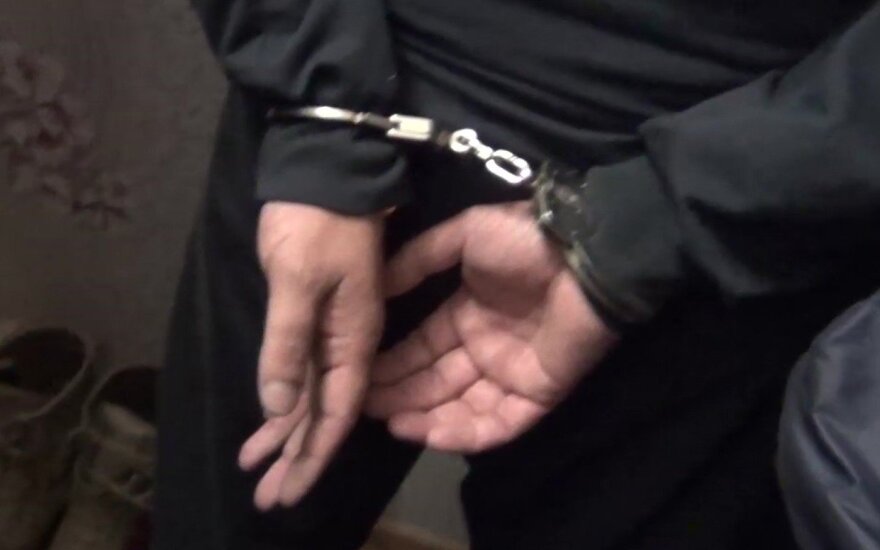 All in all, 20 people, including, British, Ukrainian and Lithuanian citizens, have been detained, Spanish police and Europol said on Thursday.

Lithuania's Ministry of Foreign Affairs later informed BNS that the Lithuanian consulate was informed on Feb 13 about the detention of four Lithuanian citizens.

Information about the case has been handed over to Lithuania's police.

The cigarette factory was installed under a stable in southern Spain, and its entry was masked using a shipping container. According to Europol, people inside this factory, situated four meters under the ground, worked in very hazardous and toxic conditions as they were not allowed to leave freely.

Around 3,500 cigarettes per hour were produced at this production facility.

Officers found 3 million cigarettes, and also hashish, marihuana and three guns, during the searches on Feb 13-14.

Some 200 new points of sale of illegal tobacco emerged

204 new points of sale of illegal tobacco emerged in Lithuania, with their number going up by a...

Eight Lithuanians have been rescued from modern slavery in Spain and local police officers have...

The market of illegal cigarettes in Lithuania has further expanded over the past year and remains...

More than 90 percent of illegal cigarettes seized by the Lithuanian Customs last year were smuggled in...