Ugnė Karaliūnaitė
Parašyti
autoriui
aA
Colorful and always with a smile on his face. This is how many people remember a former Estonian president Toomas Hendrik Ilves that ruled a small Baltic country for 10 years. After finishing his career in the President Office T. H. Ilves stays active in digitalization of governments and spread his ideas of the importance of going together with a technological breakthrough. 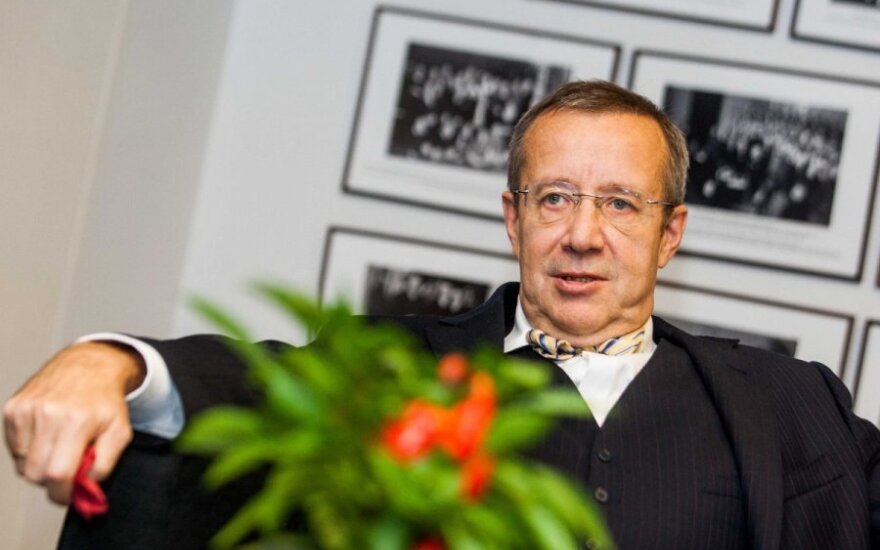 In June the former Estonian president will visit Lithuania and conference “Login” where he will be one of the key speakers. Being at the main wheel of one of the most digitized countries in the world T. H. Ilves has a lot to share with technology-driven entrepreneurs and representatives of the public sector.

Before his visit to Lithuania T. H. Ilves shares his thoughts about e-governance and the future of the digitalized world in an interview with news portal DELFI.
- Estonia is known in the world as an e-country. Some critics say that it is more about marketing than what is really Estonia is. What do you have to say for those people?

- It is considered to be the most digitized country in the world. Is it just marketing? I would say that the only thing Estonia is marketing is an e-residency because it is a source of income for the country. If you set up a company with the e-residency you pay taxes in Estonia. Anything else is marketed just by me (smiles).I am a kind of an evangelist on digital security. And you know I think the slowest place in the field of digitalization is here - in the middle of Silicon Valley (ed. interview was done when T. H. Ilves was in the US). I am in the Mecca of IT. And within 12 km I have headquarters of Tesla, Google, Facebook and who knows what else. These companies do wonderful things. But when you want to register your car here you can spend three days in the lice. It is quite a contrast when I compare it to Estonia. There are still people here who write paper cheques and if you need to register your car you still have to wait in a physical line.
- Why do you think such a small country like Estonia managed to achieve so much in e-governance?

- I think there is something to do with size. It is not about technological scalability but rather political scalability. If you have consensus you can move faster and it was clear in Estonia that we had a long term consensus on doing things at the political level. 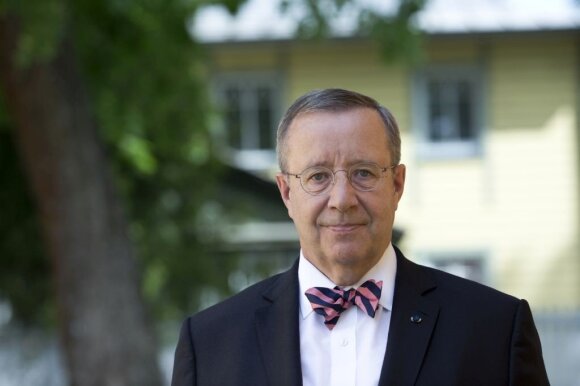 One of the main messages that I give is that technology is so cheap today that if you want to be digitized there are no more problems of having the technology. The problem always is with political will. After having the right policies you create a legal framework and from there you go forward.

- What are Estonia’s main goals now to keep leading as a digital country in the world?

- I am not the president anymore but one of my main goals is to show that we need to move ahead in Europe in developing e-services that work across borders. The first cross-border e-service - digital prescription - is now available between Finland and Estonia.

I think the European Union needs to introduce lots of things that people like if we want to keep the union going. I think that a lot of e-services that we have in Estonia each country will develop on their own but there should be interoperable and compatible services. If I go to Spain I just call my doctor in Estonia and I can get a prescription in a pharmacy in Spain. We really need to focus on digitizing Europe. Estonia knows what it is doing.

- Do you see any new challenges that digitalization of governance creates? 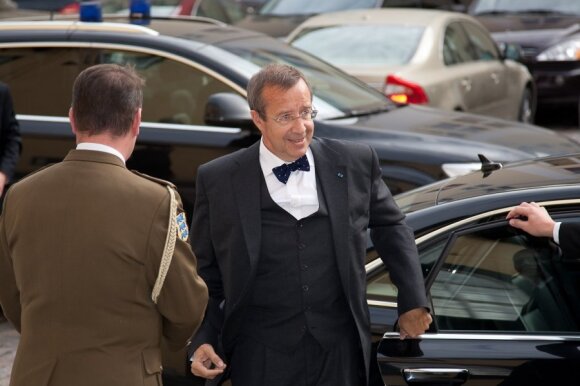 - Many cybersecurity experts in Lithuania say that it is impossible to make e-voting safe. But Estonia has it already for many years. Do you think it can be secure fully?

- I do not recommend any country to introduce e-voting unless a country has an environment we in Estonia use anyway. We do millions of banking transactions and no one loses so why you would think that someone would hack an election. That is nonsense.

Since I use the same authentification system regularly for paying for things, signing documents, getting medicine, checking my health records I feel safe to vote.

- Last year Estonia was the first country in Cyber Security index. How did Estonia reach it? Was it a priority of the government?

- This is a long term thing. The all system we have is based on one of the pillars - a secure identity. It is secured by using two factors identification and encryption. We decided this in 1999 but the government here in the US still does not have it.We have been worried about this for a long time and many years. That makes a big difference and we are constantly upgrading the security on identity. We cannot access anything in the government without using a secure identity. And look at the US. It is a super-power in cyber security but I gave a talk here some days ago to people of the staff of the US Congress and they still use ID cards without chips. 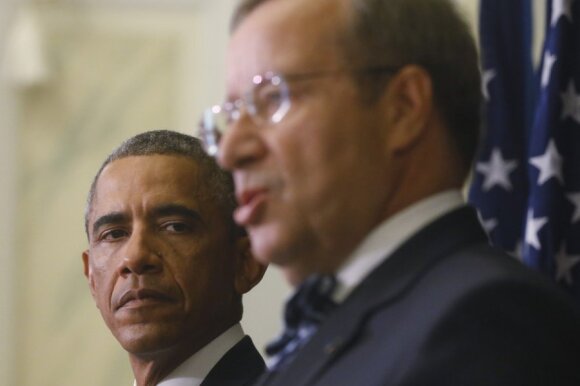 It is all political decision. I see here a problem that people that make political decisions do not understand IT. It is not about the thing that people are against it. They just do not think it is important.
- Do you believe that one day we will have one world without borders and free movement because of where digitalization is bringing us?

- Technologically that is possible but right now the politics and Europe are going in the opposite direction. It is heading to a very nationalistic approach.When I look at the new Estonian government I see that they do not want foreign people to come in. I think it is going to be a disaster for the IT industry. And look at the United States they are cutting on visas for people from the technological field. I think it is suicidal.

- Maybe it is just a temporary trend after long years of globalization we had?

- Let’s hope. But we would not have had all this IT progress without globalization. If you look at Google, Amazon or other technology giants how many foreigners they have in high positions there. If you start getting nationalistic in the technology field you end up with crap.

The Lithuanian government approved on Wednesday a list of institutions and organizations that will...

Life is never-ending learning. No matter if lessons appear in personal development or work they always...